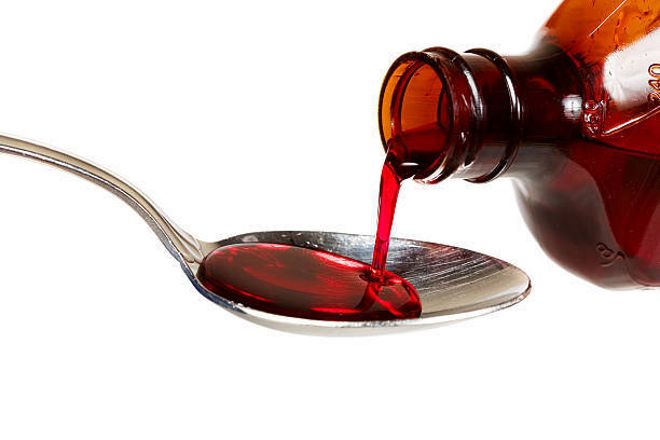 The quality of drugs manufactured in the state has once again come under the scanner with propofol injections manufactured by Nixi Laboratories, Kala Amb, reportedly causing five deaths at the PGI, Chandigarh.

This is not the first case where drugs manufactured in the state have proved fatal. In February 2020, 12 infants had died after consuming the Coldbest-PC syrup at Udhampur. The Central Drugs Standard Control Organisation (CDSCO) issues monthly alerts on substandard drugs nationally. An analysis of its figures for this year shows that of the 10,062 samples taken, 306 were found substandard of which 85 were manufactured in Himachal.

Some manufacturers regularly figure on this list, which has brought their operations under the scanner.

Though the Drug Control Administration (DCA) initiates action like recall of a drug batch after it is declared substandard, it has failed to deter habitual offenders who regularly figure in this list.

He vouched for regular sampling of their material to ensure quality drug manufacturing. Though a system of bar coding has been introduced for active pharmaceutical ingredients, which is the pharma raw material, by the Centre, it will be applicable from next year. This will curb the practice of re-labelling and re-packing of the original product after its import.

It has been observed that lack of adherence to quality control and quality assurance in pharma firms increases the chances of substandard drug production. If a raw material is tested in the pre-production stage, it can prevent manufacturing of substandard drug. This norm, however, was not strictly adhered to, observed another manufacturer. Navneet Marwaha, State Drugs Controller, said, “A detailed investigation is initiated in a unit after a substandard drug is detected, apart from recalling substandard drug batches.” He added that 29 drug firms faced “stop production” after laxities were found in adherence to “good manufacturing practices and good lab practices” in their premises in the past year and a half.