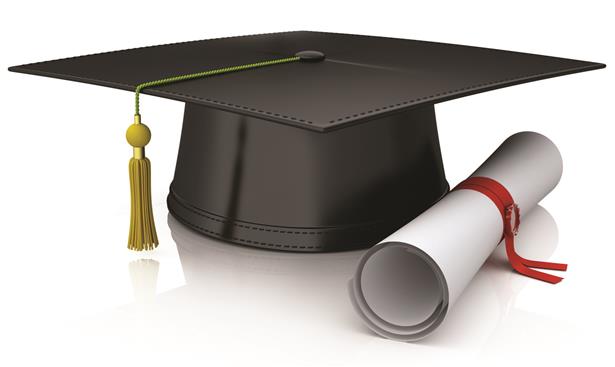 Startling facts have come to light in the ongoing CBI probe into the post-matric scholarship scam. - File photo

Startling facts have come to light in the ongoing CBI probe into the post-matric scholarship scam.

The investigation has revealed that only 20 per cent of the total Rs 265 crore scholarship money released by the Education Department was provided to eligible students.

The scholarship money went to private institutions, which committed irregularities to siphon off 80 per cent funds meant for genuine students. These institutions are located both in Himachal Pradesh and Punjab.

The CBI has so far identified over 32,000 students whose scholarship money has been swindled through deceitful means employed by these institutions by opening fake bank accounts in other states, sources said.

They allegedly used blank cheques and vouchers, submitted at the time of admission, allegedly in connivance with some nationalised banks, which opened accounts without Aadhaar card verification. The managements of these institutions allegedly gave their own phone numbers as the registered phone numbers of the students so that they receive SMS messages regarding transactions and the withdrawal of money.

These institutions even withheld documents, including original degrees and certificates (Class X), of those students who were not given admission, and returned the documents after photocopying them.

There are reports of alleged bungling in the disbursement of the pre-matric scholarships also.