Driver lost control over the vehicle resulting in the accident 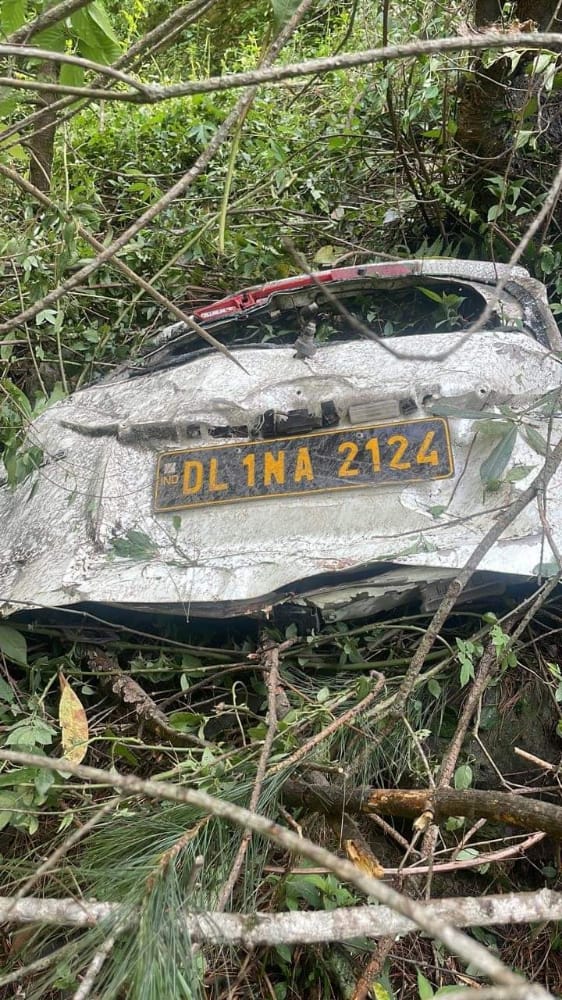 Four persons were killed, while three others sustained injuries, when the SUV car they were travelling in fell into a deep gorge in Himachal Pradesh's Kullu district on Monday.

According to police, the accident took place near the Ghiagi area on Banjar-Jalori-Jot road. The SUV car carrying seven people was on its way when the driver lost control over it resulting in the accident, they added.

Kullu Assistant Superintendent of Police Sagar Chand said a police team had been sent to the spot to locate the victims.

Among the dead were one woman and three men.

The three injured victims, two women and one man, all natives of Delhi, have been referred to the Kullu regional hospital.

The details about other victims were awaited, he said.