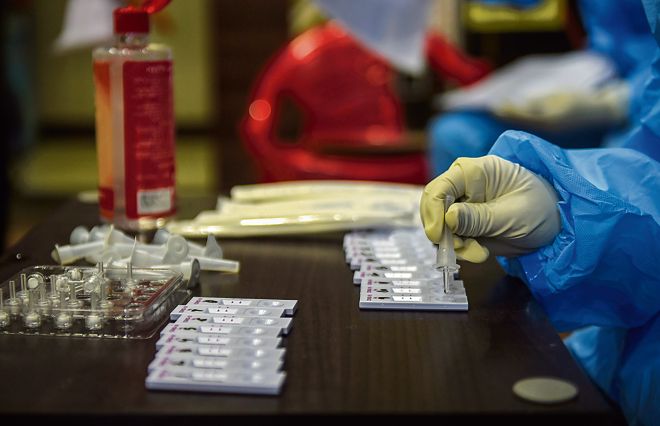 As many as 41 Covid cases were reported in the state today, taking the tally to 311,341. However, there was no death due to the virus. The number of active cases declined to 548.

The highest number of 14 cases was recorded in Kangra, followed by seven in Sirmaur, six in Solan, four each in Hamirpur and Mandi, three in Bilaspur, two in Shimla and one in Kinnaur.