6,000 bottles of liquor seized from illegal unit in Hamirpur 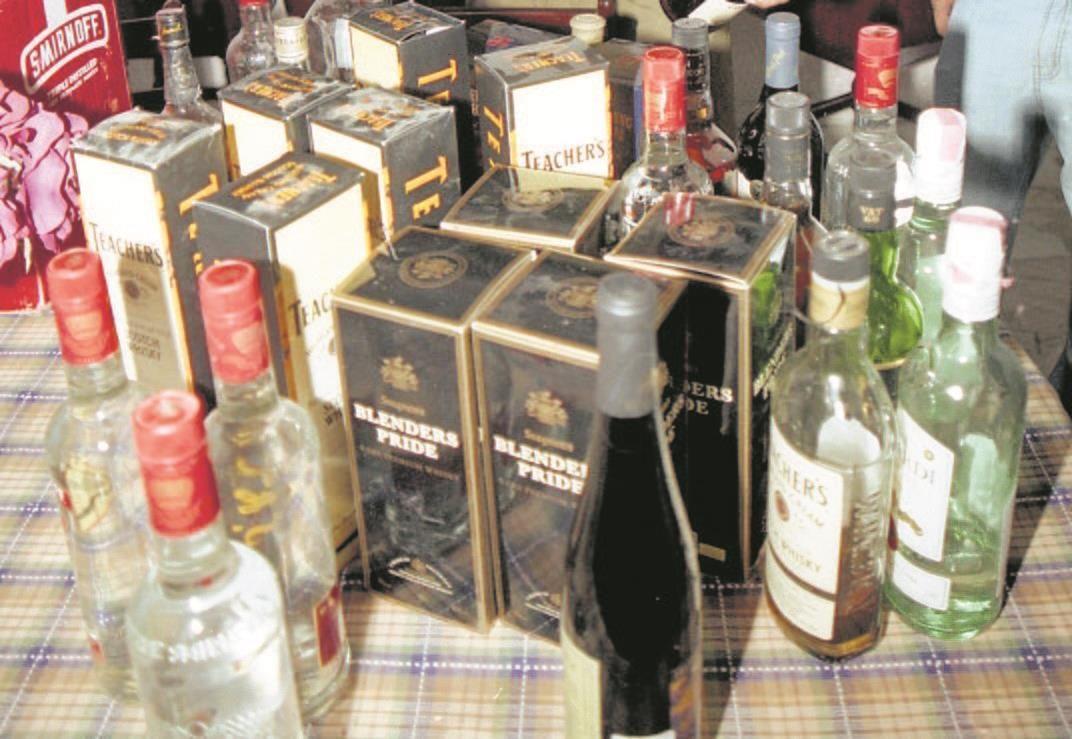 Sources say that the SIT confiscated over 6,000 bottles of liquor and sent them to a forensic lab for testing. It also started a manhunt for the kingpin of the illegal liquor trade, who reportedly has an excise licence. He is absconding since last evening after the police asked him to produce the details of the liquor stock at his unit. The SIT not only recovered liquor but also gallons of spirit from the factory premises.

SP Akriti Sharma said that the SIT had raided a building in connection with the illicit liquor trade but did not divulge any details. The matter was with the SIT and she could not comment on it, she added.

DGP Sanjay Kundu said that the three persons arrested from Garne Da Galu village, near here, were Parveen Kumar, who had rented his building for the production and bottling of illicit liquor, and Pushpinder and Sunny, who used to make liquor.

Meanwhile, local MLA Narender said that people should be aware of dubious social workers, who were earning money thorough unfair means and by luring innocent people. The kingpin of the illegal trade is said to be actively funding sports, cultural and social activites in the Hamirpur constituency and also has political interests.