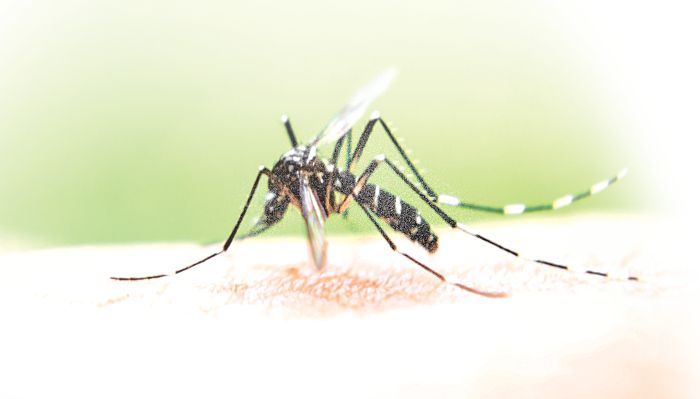 As many as 112 cases, including six fresh cases, have been detected in Parwanoo and its surrounding areas in two months.

Dr Vinod Kapil, in-charge, ESI Hospital, Parwanoo, said dengue cases had come to the fore since May and six cases were detected on Sunday. Areas like Taksal had registered a large number of cases. At least 50 per cent cases pertained to people commuting from nearby Kalka and other bordering areas of Haryana.

Health teams are going door to door to create awareness among the people on how to check its spread.

Residents have been advised to check storage of water in open spaces.

The Parwanoo Municipal Committee has also begun fogging to check its spread.

The Health Department is in a state of high alert to contain its spread and residents have been advised to cover themselves appropriately.