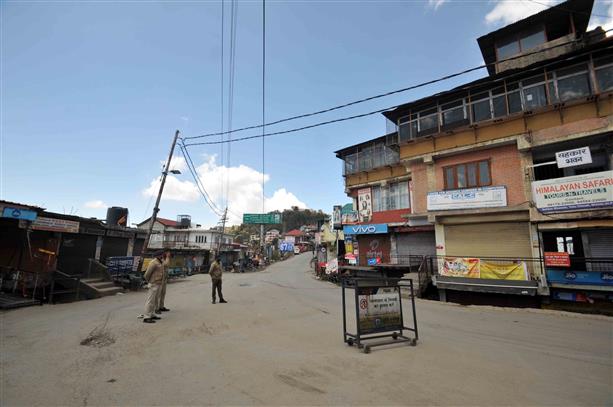 A 69-year-old man whose preliminary tests showed he had coronavirus died at the Tanda Medical College, district authorities said.

Tenzin Choden, a Tibetan who lived in Dharamsala, had returned from US on March 21. He took a taxi from Delhi’s Indira Gandhi International Airport to Mcleodganj. Authorities said that his swabs have been sent to Pune’s National Institution of Virology for a second confirmation.

Until that comes in, however, authorities will treat this case as a coronavirus death. They have already alerted Tibet’s government in exile in Dharamsala, and asked it to quarantine and test all those in touch with Choden for the contagion.

This development makes Choden Himachal’s first coronavirus death and third case. The other two cases also await NIV’s confirmation. Meanwhile, district authorities are tracking down everybody who came in contact with him.