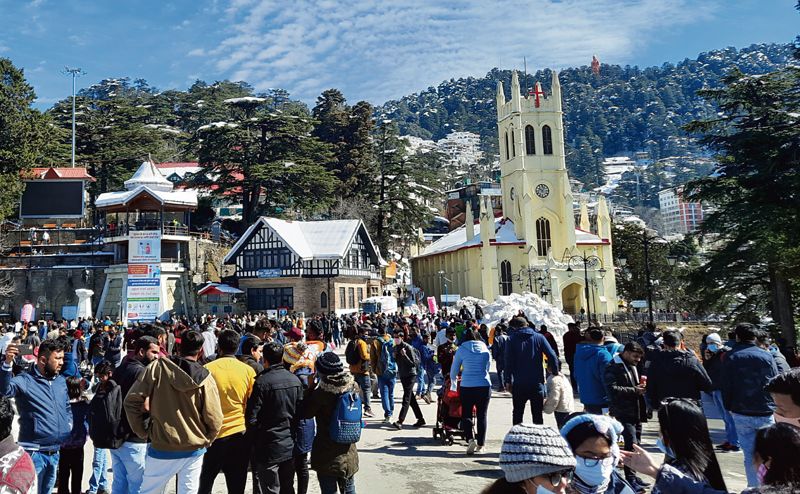 Even as political parties trade charges over the unemployment figures pegged at 8.82 lakh, the fact remains that creating ample job opportunities will remain the biggest challenge for Chief Minister Jai Ram Thakur when he presents the Budget on March 4 in the election year. 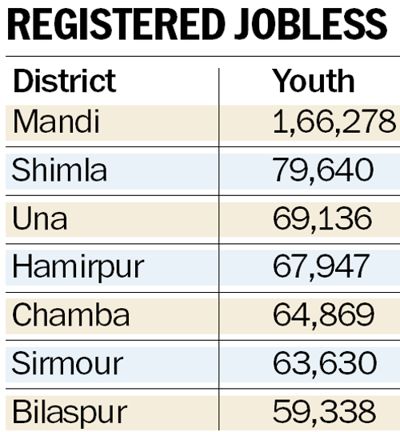 As per the figures cited by the Industries and Labour Department, the number of youth registered in employment exchanges across the state stands at 8,82,269. In reality, the count would be much higher as there would be many who haven’t got themselves enrolled for jobs. The Congress puts the figure at 14 lakh. Successive governments, both of the BJP and Congress, have tried to provide succour to the huge contingent of unemployed youth by announcing an unemployment allowance. It was the late Virbhadra Singh who first announced unemployment allowance of Rs 1,000 and Rs 1,500 for the differently abled, subject to certain eligibility criteria, just before the 2017 Assembly poll. The BJP government too continued with the practice. It has provided this allowance to 76,855 youth in the last three years, indicating that the benefit goes to just a small segment. With limited job avenues in the government sector and the near-absence of industry in most parts of the state, barring the border districts of Kangra, Solan, Una and Sirmour, unemployment remains the most crucial issue. The outbreak of Covid pandemic has made the situation more grim. Thousands of youth have returned home from other states. There is no denying that it is next to impossible for the state government to provide jobs to all. Efforts have been made to attract big investment. Over 40 industrial units have closed down while many others have been compelled to put on hold their expansion plans over the last two years.

The tourism sector which could have helped provide jobs is probably the worst-hit with people avoiding holidays and only undertaking compulsory travel. As such, the jobless educated youth of the state is staring at limited avenues in Himachal and not seeing a change in the situation in the immediate future.