8 injured in landslide in Himachal Pradesh's Kangra : The Tribune India

According to the Kangra district emergency operations centre, the landslide occurs at a construction site near a flour mill around 9am 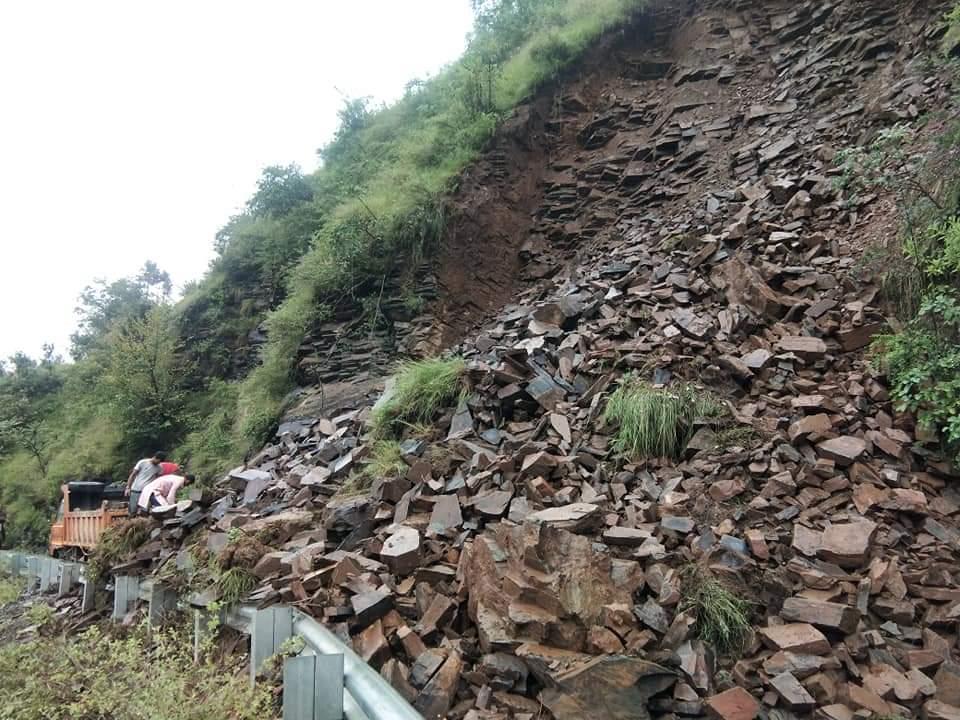 According to the Kangra district emergency operations centre, the landslide occurred at a construction site near a flour mill around 9am, state disaster management director Sudesh Mokhta said.

They had been admitted to Tanda Medical College, Mokhta added.