AAP to have direct contest with BJP in Himachal: Satyendra Jain 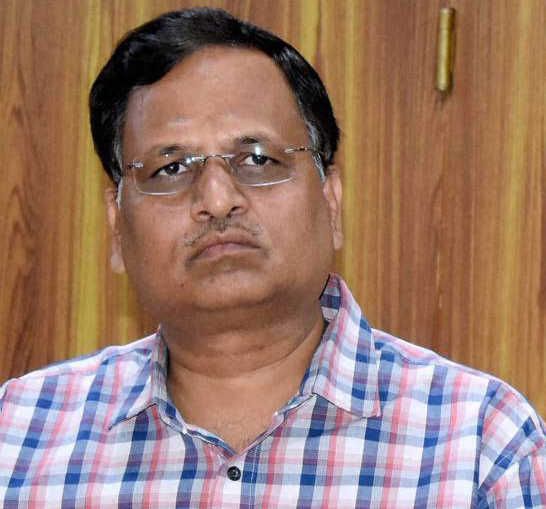 Delhi Health Minister Satyendra Kumar Jain, who is the election in-charge of AAP in Himachal, today challenged Chief Minister Jai Ram Thakur to seek votes in the name of his government’s achievements in the forthcoming Assembly elections.

‘No freebies in Delhi’

The AAP government in Delhi is giving nothing free to people as opposition parties are alleging to target us. It is public money, which we are spending on them. — Satyendra Jain, AAP Poll in-charge

Jain, while addressing mediapersons here, said, “The Congress and the BJP are giving statements that AAP has no existence in Himachal. I want to make it clear that in Himachal, there will be a direct contest between the BJP and AAP in the next Assembly elections because the Congress is on the decline”.

“AAP will contest the Assembly elections from all seats in Himachal. Our chief ministerial candidate will be a common man. If our party comes to power in the state, we will work to develop better educational and health infrastructure, besides creating job opportunities for the youth,” he added.

Jain said that a road show would be organised from the Victoria Bridge up to Seri Manch in Mandi town at 11 am tomorrow. AAP national convener Arvind Kejriwal and Punjab Chief Minister Bhagwant Mann would lead it and address a public meeting at Seri Manch.—