After public outcry, panchayat refuses to allow mining in Neugal : The Tribune India

After public outcry, panchayat refuses to allow mining in Neugal 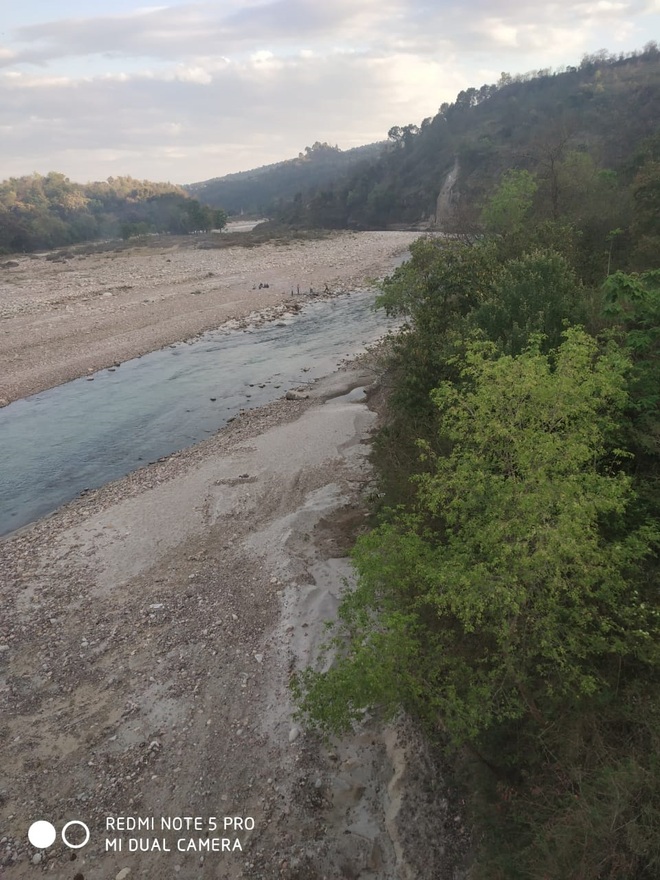 This part of the river was earlier proposed for mining by the government. TRIBUNE Photo: Ravinder Sood

In the wake of public outcry, Bathan panchayat (Thural) in the Sulaha constituency today refused to issue a no-objection certificate for the allotment of a part of the Neugal river for mining and setting up a stone crusher.

The residents of Thural and Bathan panchayat had lodged a protest over the government’s decision to open a part of the river for mining activities and setting up a stone crusher subject to the issuance of an NoC from the panchayat and local environmental groups.

The Bathan panchayat today called a special meeting to discuss the issue and seek public opinion. However, it unanimously rejected the proposal and said it would not allow environmental degradation in the area.

The panchayat members said since mining was banned in the river, they had no other option but to deny the proposal.

The panchayat members said if they allowed mining activities, it would damage water supply schemes, bridges, roads, village paths and cremation grounds, besides leading to the outbreak of various diseases.

In Jaisinghpur where mining is under way round the clock, there had been outbreak of pulmonary diseases and many residents were suffering from chest and lungs ailment. Even children had developed breathing troubles.

They threatened to launch a mass agitation if the government tried to overrule the panchayat’s decision allegedly under the pressure of the mining mafia .