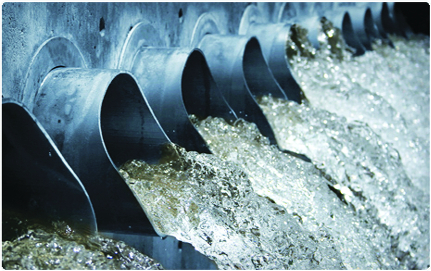 The much-awaited 65-MLD Giri barrage project to cater to the water needs of the state capital has been abruptly shelved by the HP Government after spending crores of rupees over the past two years.

The Irrigation and Public Health Department has shelved the project. We had got Rs15 crore for it. We are assessing the exact amount that has been spent on the project. DS Thakur, Director, Civil, HP Power Corporation Ltd

Soon after taking over the reins of the government, Chief Minister Jai Ram Thakur had given “top priority” to the Giri barrage and Sutlej water lift projects to resolve Shimla’s water problem.

Moreover, these projects were fast-tracked when a fortnight-long water crisis hit the city in the spring of 2018. The water scarcity had brought bad name to the state government.

Though officials reasoned that the Giri barrage project was scrapped as it was expected that the Sutlej scheme would suffice the need of the city by adding 67 MLD of water, the move has raised doubts among experts.

As of now, the newly constituted Shimla Jal Prabandhan Nigam Ltd (SJPNL) has improved the water supply to the city over the past two years. The town is being provided about 45 MLD to 50 MLD water by plugging leakages in the supply network.