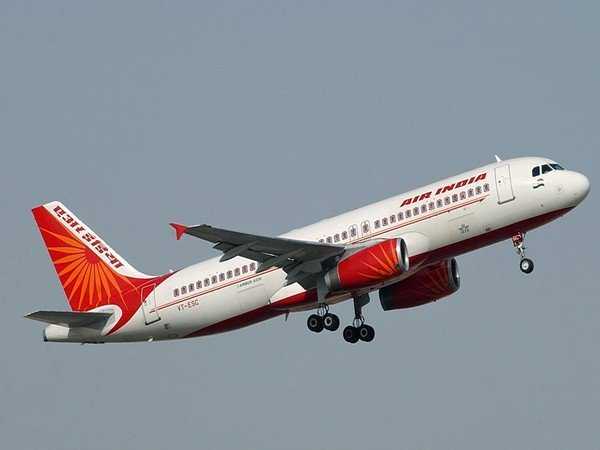 To boost air connectivity to the region, the Airports Authority of India (AAI) has sent invitations from various airlines to operate smaller aircraft from the Kullu-Manali airport at Bhuntar.

At present only one flight by Alliance Air operates daily between Delhi and Kullu. The airline is using ATR 72 aircraft having seating capacity of 70 persons but due to load restrictions because of short runway of Bhuntar airport, the aircraft is only allowed to carry around 20 passengers while departing from Kullu. This makes the operations commercially unviable. Ticket prices on the route are exorbitant.

Mandi MP Ram Swaroop Sharma had raised the matter during Zero Hour in the Lok Sabha and appealed to the government to direct various airlines to carry out operations to Kullu. He said that about a decade ago about four flights used to operate daily between Kullu and Delhi but now only one flight is operational.

Sharma said that due to load stipulation, the airfare from Kullu to Delhi ranged from Rs 18,000 to Rs 22,000. If aircraft, commercially suitable for smaller runways, are operated here the airfares will be reduced considerably.

Aviation experts said that the Delhi-Kullu was a profitable sector and many airlines like Jagson, Archana, MDLR, etc had launched their operations in this sector. They said that bigger airlines like Kingfisher and Air Deccan had also included this sector in their itinerary and reaped profits. They added that airfares from Kullu were amongst the highest for flights of such small duration. Still the seats are not easily available during the peak summer season.

Sources in Air India stated that an agreement had been signed with Hindustan Aeronautics Limited (HAL) to procure two Dornier aircraft having 19 seats each. They said that the induction of these aircraft will be done going through a process which was time consuming. Their route plan will be decided later.