Amrut scheme: Master plan for Kullu in the pipeline 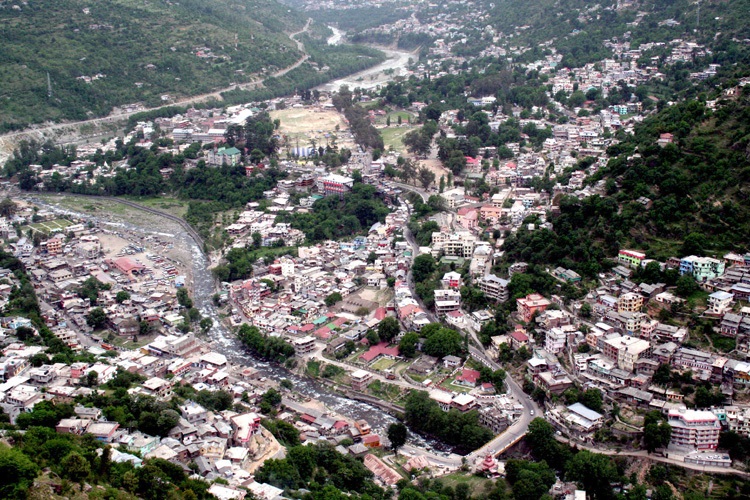 Education, Arts, Language and Culture Minister Govind Singh Thakur said about 82-km area having width of about 2.5 km from Bhuntar to Kothi in Kullu district had been included in the Amrut scheme to formulate a master plan to meet the basic needs of people by 2041.

Education, Arts, Language and Culture Minister Govind Singh Thakur said about 82-km area having width of about 2.5 km from Bhuntar to Kothi in Kullu district had been included in the Amrut scheme to formulate a master plan to meet the basic needs of people by 2041.

Presiding over a meeting organised by the Town and Country Planning Department for getting a feedback and suggestions on the draft of the master plan, prepared by the Feedback Infra Consultancy, Gurugram, for the city here today, he said more suggestions would have to be taken before finalising the development plan.

The minister said tourism is the backbone of the district. Adventure tourism, religious tourism and deity culture also need to be kept in mind. The consultancy agency had worked hard to prepare the master plan, but still there was a scope for improvement by taking suggestions from stakeholders.

He asked the department to organise a workshop to get more suggestions from elected representatives, voluntary organisations and various associations. He also stressed the need for wide publicity.

The minister said being a hilly state, there was a shortage of land and in such a situation there was a need to make specific rules for multi-storey buildings. He added that if there was an exemption for hotel construction up to a height of 21 metres, then there should not be any restriction on the number of storeys.

Town and Country Planning state architect KC Nanta cleared doubts of the people and gave information about the construction rules and the master plan.

Virender Kumar, vice-president, Feedback Infra Consultancy, Gurugram, gave a presentation of the draft of the master plan. He said the draft would be finalised after a deliberation on how the infrastructure facilities should be created for Kullu-Manali keeping in view the population for the next 20 years.

He said 41 villages and two cities Kullu and Manali have been included in the scheme. Solid waste management, sewerage, drinking water facility, roads and parking, development of untouched tourist destinations and beautification of cities had been included in the plan. — OC