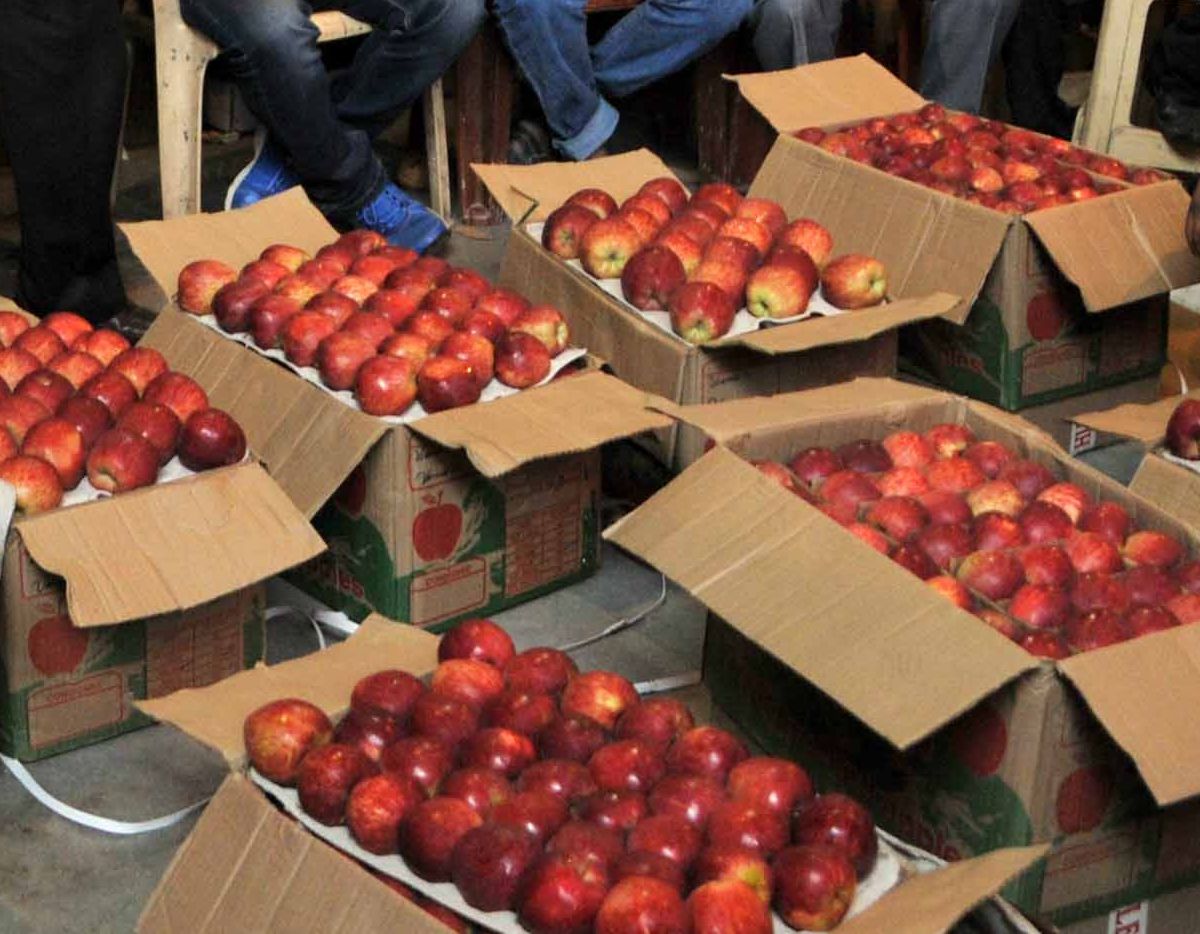 For the second year running, the packaging material of apple is set to see a significant hike in prices. While the cost of cartons across various categories is likely to increase by up to 10 per cent, the trays used inside the cartons are likely to get 25 to 30 per cent costlier.

On packaging material alone, at least Rs 40 has increased in just two years. Such sharp hikes will make apple cultivation unviable. Except for the cost of fruit, all associated expenses like that of packaging material, pesticides, fertilisers, labour and transport are shooting up. — Sanjeev Thakur, Apple grower from Rohru

Manufacturers are putting most of the blame for the hike on the increased GST rates (from 12 per cent to 18 per cent) on corrugated boxes and paper late last year.

“The cost of carton will increase by five to 10 per cent. While the major reason behind the hike is the increase in GST rates, insufficient import of paper, costlier paper in domestic market, increase in prices of glue etc are other contributing factors,” said Hari Om Khanna from Him Packwell, a leading player in the manufacturing of corrugated boxes.

The 10-per cent hike will mean a grower will have to shell out Rs 5-7 more per carton, depending on which carton he opts for.

Besides, the hike in the price of trays is much sharper. “We have been offered a rate of Rs 745 for a 100-piece bundle. That’s an increase of nearly Rs 200 per bundle from last year,” said Lokinder Bisht, president of Progressive Growers Association. “It would translate into an increase of Rs 12-14 per box for trays alone. Overall, the growers will have to shell out around Rs 20 more on packaging material for every box this year,” said Bisht.

Considering that the rates of cartons increased by Rs 10-15 last year, it’s quite a substantial hike. “On packaging material alone, at least Rs 40 has increased in just two years. Such sharp hikes will make apple cultivation unviable, especially for small and marginal farmers,” said Sanjeev Thakur, an apple grower from Rohru. “Except for the cost of fruit, all associated expenses like that of packaging material, pesticides, fertilisers, labour, transport are shooting up. The growers, however, are getting the same rate they used to get 10-15 years back for their produce,” he said.

Amid the rising input costs, the growers expect some relief from the government. “If the government can’t control market forces and can’t even raise the import duty on apple, it should at least provide us some relief by waiving the GST on packaging material. And even if that’s not possible, the lowest slab in GST should be applied, not the highest,” said Bisht.