ASI to take over Kaleshwar temple in Paragpur of Kangra district

Among 19 monuments of national importance 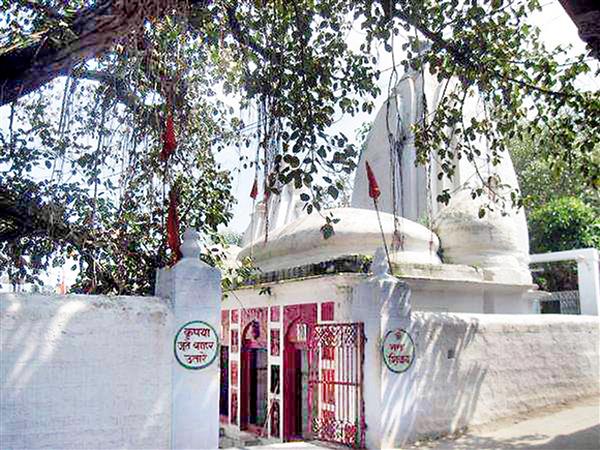 Kaleshwar Mahadev Temple located on the banks of the Beas in Paragpur of Kangra district is among 19 ancient monuments, identified by the Archaeological Survey of India (ASI), to be declared as the monument of national importance.

It means the temple will be taken over by the ASI for its preservation. The move of the Centre has been welcomed by those who had been lobbying for the protection of the heritage of Himachal.

Malvika Pathania, state convener of the Indian National Trust for Art and Cultural Heritage (INTACH), has said the Kaleshwar Mahadev Temple is revered as the Maha Rudra Temple, which is believed to be the resting place of souls. The temple is about 450-year-old and Shivalingam is located below the ground level.

The temple is built with sandstone and has beautiful carvings in the typical shikar style. The temple is a monument linked to many historical sites in Kangra, she said.

There is a belief that the Beas during monsoons swells and touches the Shivalingam in the temple and then its level recedes.

The INTACH HP state chapter is happy to see the temple coming under the conservation canopy for which they had made multiple requests, Malvika said.

Sanjeev Sharma of Pragpur said the temple was linked with the stories of the Mahabharata and the Pandavas. It’s unique aspect was that the Shivalingam in the temple was believed to be ‘Ardhnarishwar’ (a joint form of Lord Shiva and Parvati). Many locals say the place is as pious as Haridwar. During the pandemic, people performed the last rites of their kin in the temple.

Kangra DC Nipun Jindal said as the Covid restrictions had been lifted, they were expecting thousands of pilgrims to visit the temple on Baisakhi.