Atal Tunnel jacks up tourist inflow to Lahaul-Spiti by 622% : The Tribune India

Atal Tunnel jacks up tourist inflow to Lahaul-Spiti by 622% 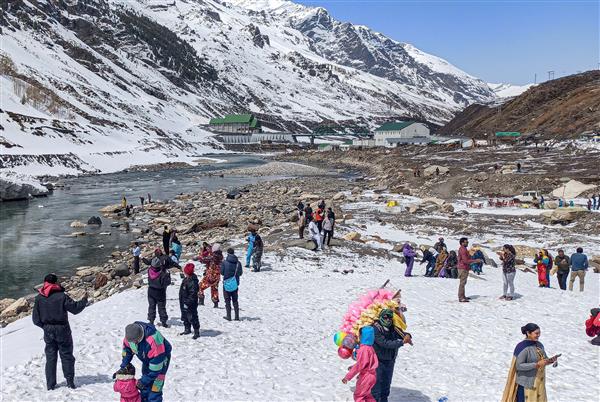 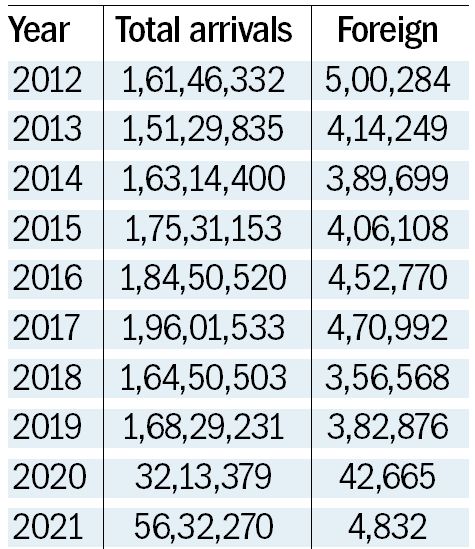 Reeling under Covid, Himachal’s tourism industry is on the recovery path with the tourist inflow registering an increase of 75.43 per cent in 2021 as compared to the preceding year. The arrival of foreign tourists, however, witnessed a sharp decline of 88.67 per cent.

The increase in the number of tourists in 2021 could be attributed to the easing of Covid curbs, opening of the Atal Tunnel, reopening of hotels and over half-dozen snow spells at major tourist destinations, besides new marketing strategies adopted by the Tourism Department, said Director, Tourism and Civil Aviation, Amit Kashyap.

The foreign tourist arrival was nil in Bilaspur and Una districts while one foreign tourist visited Hamirpur and 28 arrived in Sirmaur district. The maximum 2,701 visited Kangra district, followed by Shimla (825) and Lahaul-Spiti (420).