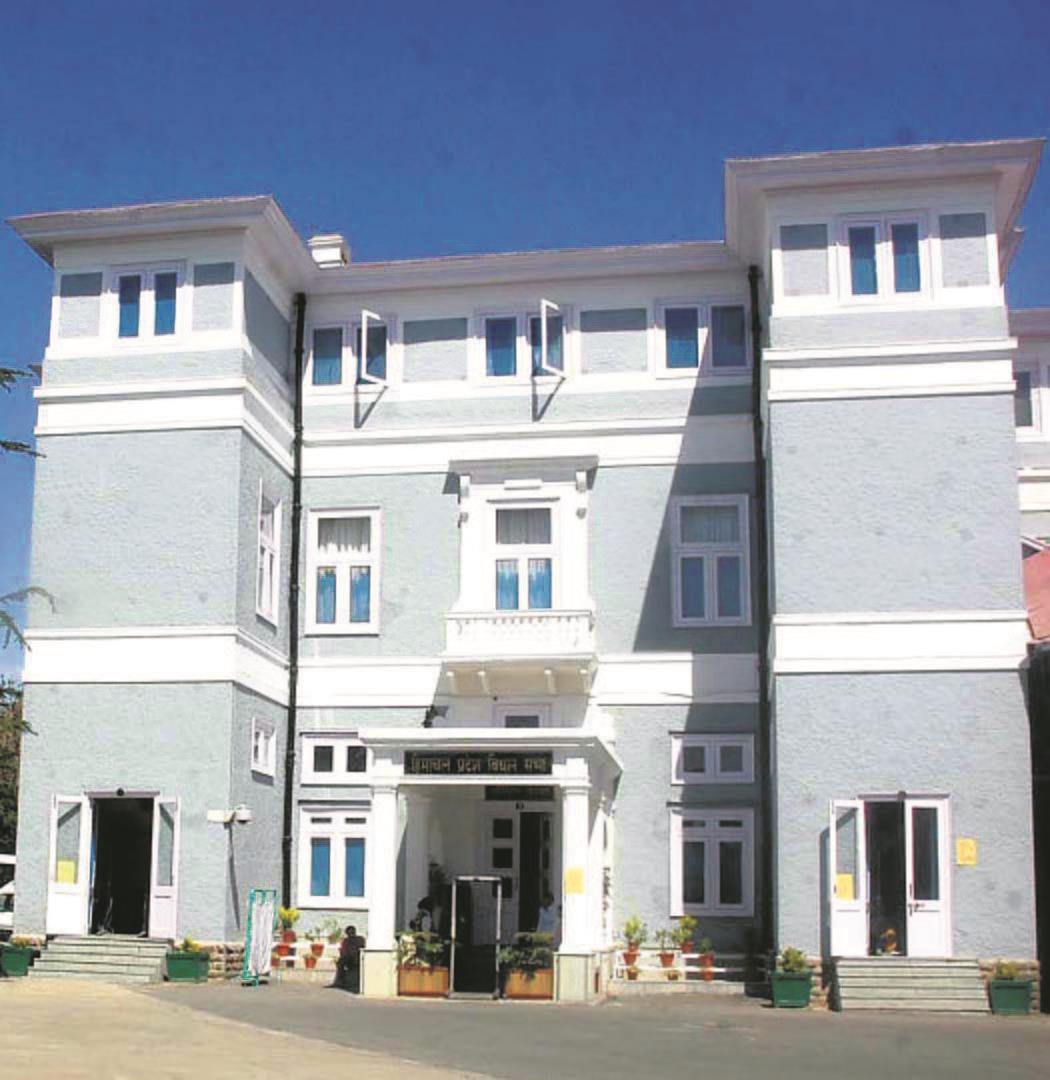 Proposes higher jail term of up to 10 yrs

He said, “The law was enacted with a view to providing freedom of religion by prohibiting religious conversions by misrepresentation, force, undue influence, coercion, inducement or by any fraudulent means or marriage. Now, some amendments need to be made to make it stricter.”

Himachal was among the first states in the country to enact the anti-conversion law during the government of Virbhadra Singh in 2006. However, the BJP government repealed the Act and enacted the Himachal Pradesh Freedom of Religion Act, 20l9 citing rise in cases of forced conversion in Rampur and Kinnaur areas.

Thakur said, “There was no provision in the Act to curb mass conversions. Therefore, a provision to this effect is being made. The jail for mass conversions shall be between five and 10 years and a fine of Rs 1.50 lakh.”

The imprisonment for concealing religion at the time of marriage has been enhanced from three years to 10 years. Besides, the fine in such cases has been increased from Rs 50,000 to Rs one lakh. In case of a repeat offence, the imprisonment shall be between seven and 10 years and a fine of up to Rs 2 lakh.

Meanwhile, the House passed the Himachal Pradesh Fiscal Responsibility and Budget Management (Amendment) Bill, 2022 tabled by the Chief Minister. A total of 10 Bills were laid in the House. To avail of additional loans to maintain the pace of development that has been affected due to the Covid pandemic is the reason cited by the government to amend the law.

“The actual tax receipts had declined during 2020-21 because of Covid breakout and as a result the share of the states in Central taxes was also affected. Following decline in the GST compensation, the Central Government had allowed additional borrowing of 2 per cent of the Gross State Domestic Product for 2020-21,” are the objectives cited for the amendment.

The HP Payment of Income Tax on Salaries and Allowances of Certain Categories Bill, 2022 was also tabled so that the Chief Minister, ministers and MLAs pay their income tax themselves.

The House also gave nod to nominating three women MLAs as ex-officio Members of the State Assisted Reproductive Technology and Surrogacy Board.