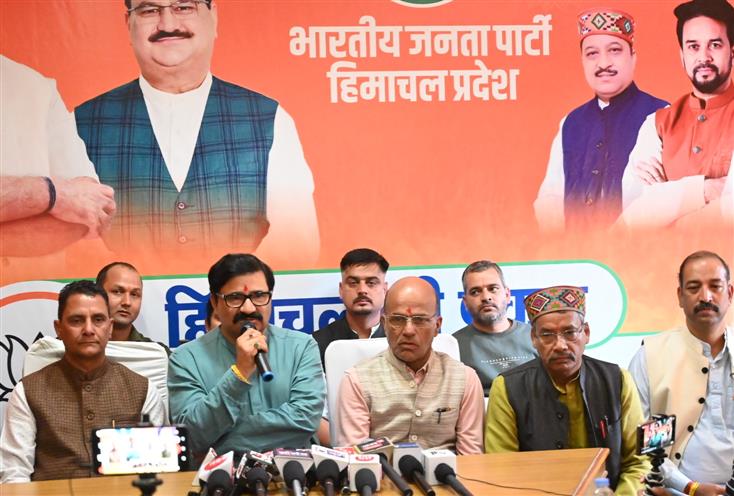 Education Minister Govind Singh Thakur said the BJP was going to break this myth in Himachal that no leader could ensure a repeat of his government in the state.

He said under the leadership of Prime Minister Narendra Modi at the Centre and Chief Minister Jai Ram Thakur in the state, the BJP was confident of ensuring its mission repeat in Himachal by forming the government.

“The Congress is nowhere on the ground and its leaders are leaving the party one after another. Under the leadership of the CM Thakur, unprecedented development has taken place in all 68 Assembly constituencies in Himachal without any bias. Despite the outbreak of Covid, development did not halt in the state,” the minister added.

He further said several welfare schemes like HIMCARE, Grihini Suvidha Yojana and Sahara Yojana among others were launched by the state government for the welfare of the common people. The motive was to benefit them.

He said the bypoll was lost in Himachal due to the overconfidence among the BJP cadre and soft corner of the people of the state towards former CM Virbhadra Singh. Now the situation was different and people will vote in favour of the BJP.

Meanwhile, the minister inaugurated the BJP’s media centre in the town today.