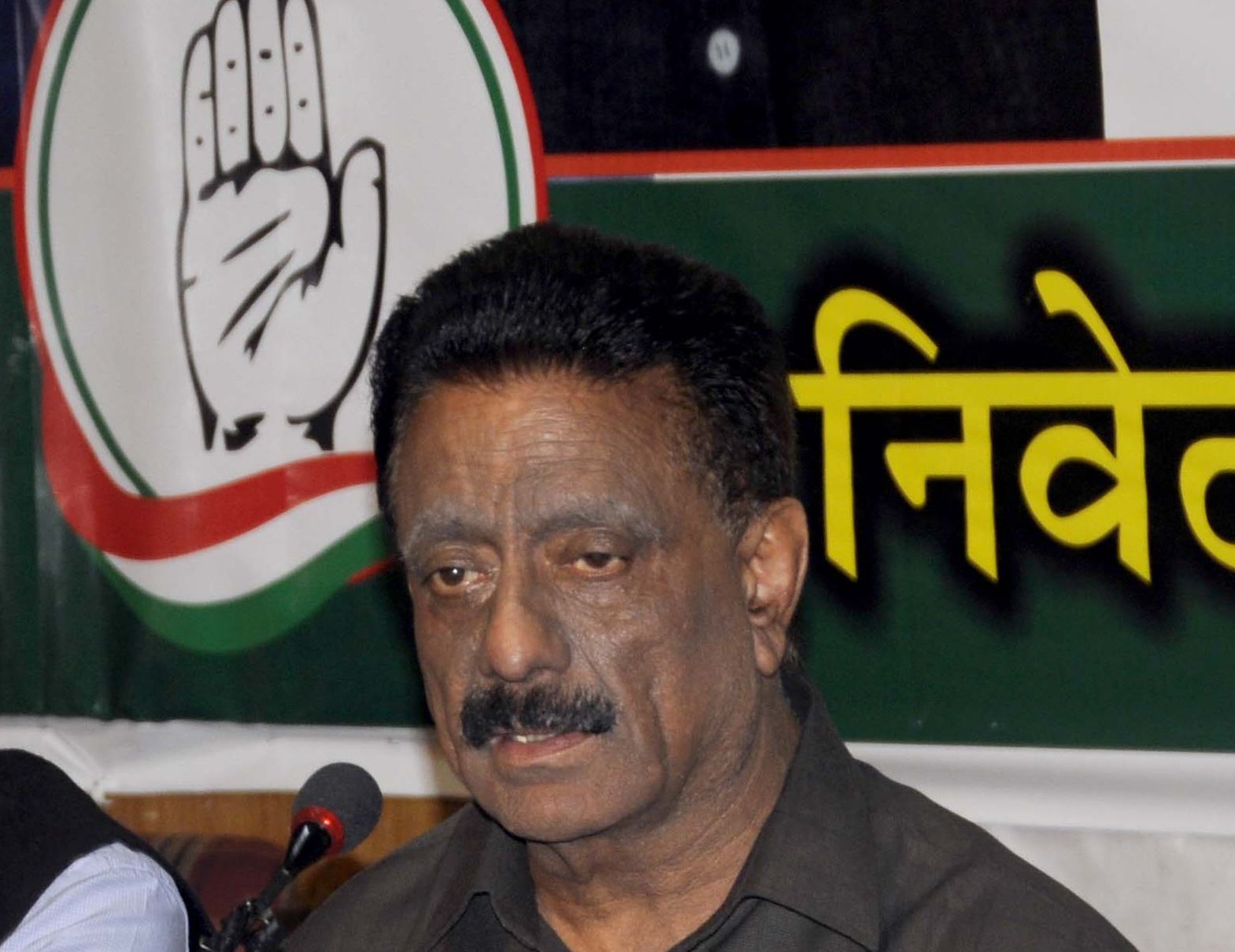 Congress leaders led by party spokesperson Kuldeep Rathore today submitted a complaint to the SP, Shimla, demanding an FIR against BJP leaders for spreading a doctored video/statement of Rahul Gandhi.

Rathore said that by attributing Rahul Gandhi’s statement given on violence by the SFI at his Wayanad office to the murder of Kanhaiya Lal in Udaipur, the BJP leaders spread false news as part of a conspiracy.

The former HPCC president, while addressing mediapersons here earlier, said that Congress workers and people were angry over the desperate attempt by the BJP leaders to malign the image of Rahul Gandhi. A news channel had telecast the doctored video/statement and later apologised but a former Union minister and a few MPs were spreading the fake video through social media, he alleged.