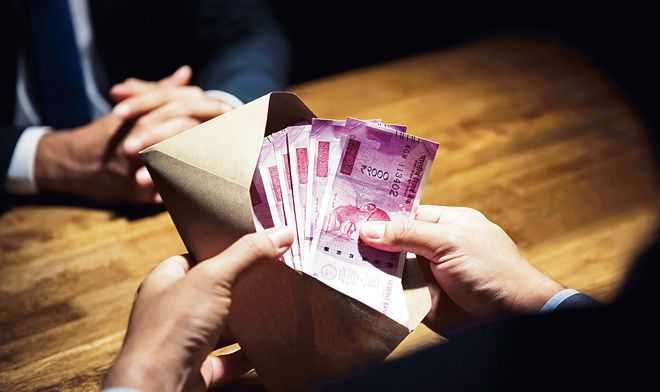 The state vigilance and anti-corruption bureau has booked former Dharamsala Mayor Davinder Jaggi and former Executive Officer Mahesh Dutt Sharma under the Prevention of Corruption Act. The matter pertains to the allotment of a prime building used as a guest house adjoining the MC office on lease to the former Mayor. It has been alleged that the while the local body got a rent of just Rs 18.38 lakh during 2006-19, the former Mayor earned over Rs 1.60 crore by further leasing out the building.

A complaint was filed by some councillors in 2018. Vigilance officials said the case had been registered late last evening under Section 420 and 120 (B) IPC and various provisions of the Prevention of Corruption Act after taking permission from the authorities concerned. The FIR states Jaggi took the property on lease for 25 years on a monthly rent of Rs 20,111 in 2006. The original agreement was allegedly changed in connivance with then EO. Jaggi was allowed to raise loan against the property and sub lease it for commercial purposes. Alleging political conspiracy, Jaggi alleged the case had been registered at the behest of “B team” of the Congress in connivance with the ruling BJP. He claimed he had taken the building on lease through open auction and inquires had been initiated against him four times.