Camps near rivers banned in Kullu district after flash floods : The Tribune India

Camps near rivers banned in Kullu district after flash floods 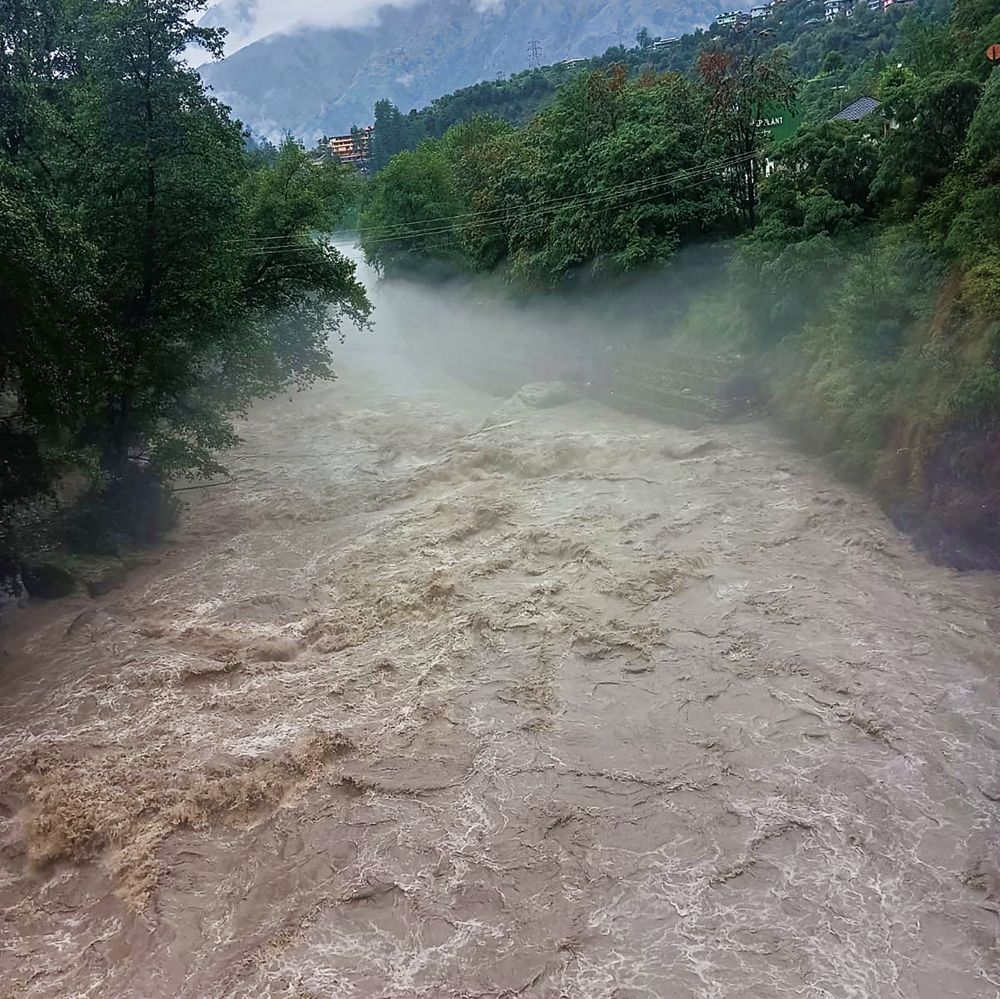 In the wake of flash floods in Kullu district, camps near rivers have been banned by the administration. The decision was taken today after some camps close to a river at Choj village in Kullu district were washed away due to a cloudburst.

Four persons were feared dead while many had a narrow escape.

According to sources, a number of camps are being run by the locals as well as outsiders near the Beas and the Parbati illegally on the forestland in the district without the permission of the administration. The offenders set up camps every year during the tourist season to mint money.

The National Green Tribunal had earlier imposed a ban on the construction of buildings close to riverbeds.

Despite that, structures are being raised illegally in several parts of the state. As a result, these get damaged in flood-like situations.

Talking to The Tribune, District Tourist Development Officer Sunayna Sharma said, “Those involved in the camping sites business are advised to remove the camps during the monsoon to prevent any disaster.

Additional District Magistrate Prashant Sarkek said, “The camps close to the riverbeds have been banned and the official order has been issued.

All kinds of water sports activities have also been banned.”

He stated that if anyone disobeyed the orders, he might get imprisonment up to one year or pay a fine or both.

These orders would come into force with immediate effect. The orders had been issued under Sections 30 and 34 of the Disaster Management Act 2005

Every year, water sports and paragliding activities are banned in Kullu district from July 15 to September 15, but this year, the inclement weather has forced the administration to ban it earlier.

Budhi Prakash Thakur, a hotelier in Manali, said there was need to ban the camps close to rivers for two months during the rainy season to avoid any disaster.

The camps close to rivers have been banned and the official order will be issued shortly. All kinds of water sport activities have also been banned. — Prashant Sarkek, Addl District Magistrate