The police had claimed the drugs, including NDPS scheduled drugs were sold in Punjab, Rajasthan, Uttar Pradesh in two years 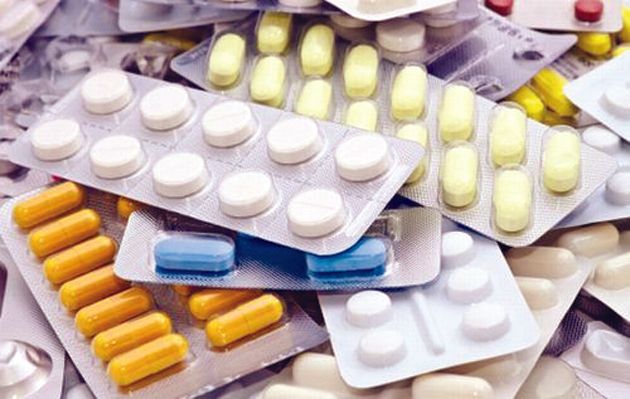 The police have referred the case of Baddi-based M/s Zannet Pharma, a licensed wholesale drug trading firm, involved in Rs 100 crore of illegal drug sale to the Enforcement Directorate (ED).

The State Narcotics Crime Control Unit (SNCCU) of the CID had raided this unit in December 2021 after it was found that more than Rs 100 crore of drugs, including NDPS scheduled drugs were sold in Punjab, Rajasthan, Uttar Pradesh in two years.

DGP Sanjay Kundu said, “Given the scale of illegal drugs sale in various states, the case of Baddi-based M/s Zannet Pharmaceuticals has been referred to the Enforcement Directorate for financial investigation”. This will help establish the quantum of financial fraud linked with this illegal drug trade in which two persons have already been arrested. The illegal trade was being operated through a well-networked inter-state gang and is the first such case unearthed by the SNCCU.

The SNCCU probing the case is yet to arrest the Sikar-based wholesale drug dealer. Investigation has revealed that Zannet Pharmaceuticals sold drugs to this dealer and he was a co-accused in this inter-state nefarious drug trade. Though notices were pasted outside his office and home in December, the trader had not joined investigation. The officials will visit Rajasthan soon to trace his whereabouts, say SNCCU officials.

Proprietor of Zannet Pharmaceutical Dinesh Bansal and his manager Sonu Saini, who had been arrested, are in judicial custody.

The officials are also tracing markets where the Rs 100 crore drugs were sold illegally in the past two years. A large amount of nitrazepam, codeine, etizolam and alpraz were seized from the company’s premises in December last year. These drugs are misused as sedatives in various states.

Enquiries made by the state drug control administration had revealed that no retail or wholesale chemist shop in the state had stocked any of these narcotic drugs. The company was largely dealing in narcotic drugs, which were traded through fake sales bills to fake companies in Punjab, Rajasthan and Uttar Pradesh.

The Sikar-based wholesale drug dealer is yet to be arrested. Investigation has revealed that Zannet Pharmaceuticals sold drugs to this dealer and he was a co-accused in the inter-state drug trade. Though notices have been pasted outside his office and home, the trader has not joined investigation.