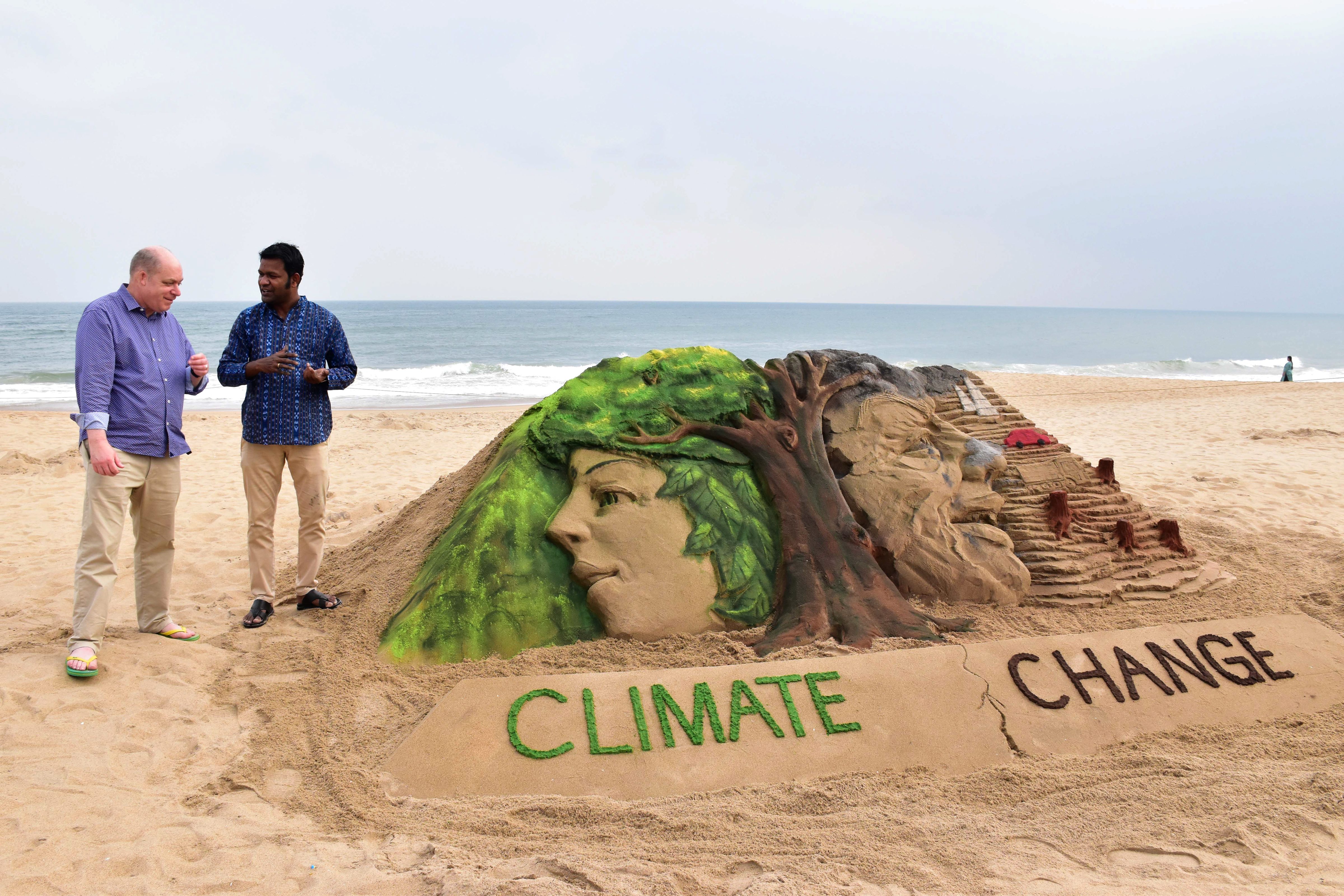 The growing impact of climate change could necessitate re-negotiation of the Indus Water Treaty between India and Pakistan due to faster glacial melting in the Satluj, Beas and Ravi basins in Eastern Himalayas from where India receives 30 per cent of its water share.

Prof Anil V Kulkarni, distinguished scientist from the Divecha Centre for Climate Change of the Indian Institute of Science (IISc), Bangalore, threw a word of caution with regard to India’s water share declining considerably due to differential glacier loss on the Eastern and Western sides of the Himalayas on account of climate change by the end of this century. This, in turn, could majorly influence water sharing, he added.

“The issue of re-negotiating the Indus water Treaty signed between India and Pakistan in September 1960 could arise as the loss of glacial mass on the Indian side of the Himalayas will be 85 per cent as compared to slower glacial melting of only 37 per cent in the Indus basin on the Pakistan side,” he elaborated while discussing the issue of Climate Change and Himalayan Water Security here.

The Eastern river mass loss on the Indian side is higher than on the Western side, towards Pakistan,” he elaborated. He added there was no understanding and studies of glaciers when the treaty was signed. So this factor was not accounted for.

Citing the glacier loss projection based on rise in temperature and accelerated melting, he revealed that 55 per cent of the glaciers in the Satluj basin would disappear by 2050 while 97 per cent would vanish by 2090.

Dr Kulkarni said that faster melting due to climate change will result in faster run off from glaciers till 2025 and then reduce in Himachal, which is important from the point of view of hydro-power generation. “Winter snow melt and glacier loss will change the run off seasonality, influencing hydro power plants and agricultural practices,” he elaborated while discussing the long-term impacts of climate change and rising temperatures.

He also warned that the retreading glaciers could enhance the risk from glacial lakes and landslide hazard.