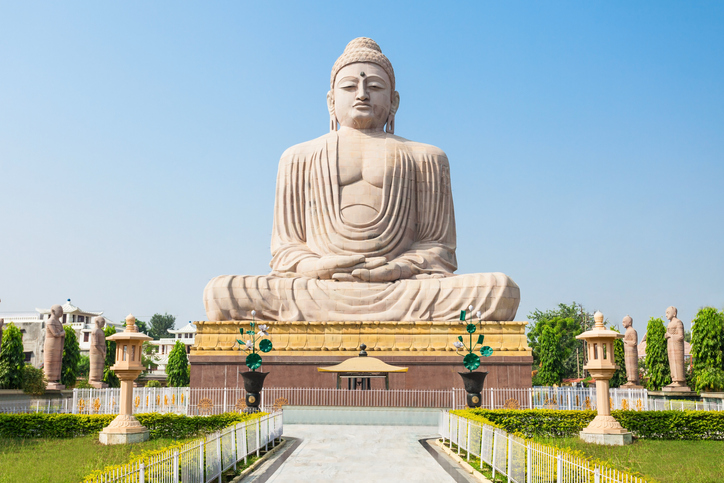 It’s been 20 days since Geshe Tenpa Dhargyal, a Buddhist scholar at Gaden Jangtse Monastery in South India, was declared clinically dead. However, he has since shown no signs of physical decay or depletion.

According a report of the department of Religion and Culture of the Central Tibetan Administration (CTA), he is believed to be in what the Tibetan Buddhists describe as the rare meditative state of “Thukdam”.

Thukdam is a Buddhist phenomenon in which realised master’s consciousness remains in the body despite its physical death. Though they are declared clinically dead, their bodies show no signs of decay and are found to remain fresh for days or weeks without preservation.

According to Tibetan Buddhist literature, there is a certain glow on their face and a warmth in their body as a normal living person would. Thukdam is a Tibetan word with “thuk” meaning mind and “dam” standing for samadhi or the meditative state.

Scientific inquiry into this phenomenon was initiated a few years ago under the Dalai Lama.

Geshe Tenpa Gyaltsen was born on April 23, 1934, in Kham Tawo, to Lobsang Lhamo (mother) and Lobsang Bumram. At age 20, he joined the Gaden Jangtse Monastery in Tibet. In 1959, he escaped to India along with thousands of others after the Chinese Communist Party illegally occupied Tibet.

In 2015, a mummified monk was found preserved in Mangolia. Buddhists say the monk found sitting in the lotus position was in a deep meditative trance.

In 2018, a group of six Russian scientists closely observed and studied a Tibetan monk in Karnataka’s Bylakuppe town to study “Thukdam”. The scientists from Moscow state university and St Petersburg based institute of human brain were here to study and understand “Thukdam” better.