Says Jai Ram became CM due to his dedication 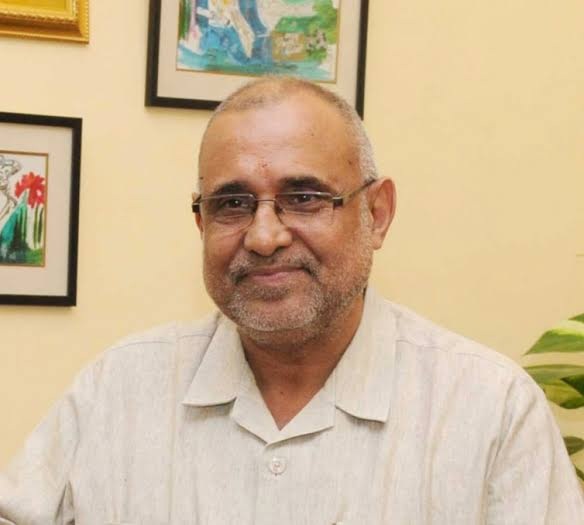 The Congress has always encouraged dynastic politics while BJP leaders come from the grass-roots level and reach the highest positions in the party, said Avinash Rai Khanna, BJP state in-charge while addressing a Gram Kendra Sammelan at Shahtalai village in Bilaspur district today.

The Congress has always encouraged dynastic politics while BJP leaders come from the grass-roots level and reach the highest positions in the party, said Avinash Rai Khanna, BJP state in-charge while addressing a Gram Kendra Sammelan at Shahtalai village in Bilaspur district today.

Khanna said that this was apparent in the current state organisation of the Congress constituted recently.

He added that Pratibha Singh’s appointment as the HPCC president was an example of dynasty politics in the Congress.

Khanna said that BJP workers at the booth level were the pillars of the party. The workers played a leading role in making the BJP the world’s largest political party. He added that Chief minister Jai Ram Thakur hails from a humble background. His father was poor and it was tough for him to feed the family of three sons and two daughters.

“It was the dedication of Jai Ram Thakur that led to his appointment as the Chief Minister of the state. Prime Minister Narendra Modi, too, was born into a poor family in Gujarat,” he added.

Khanna alleged that the Congress tried to mislead people on efforts of the Central Government to evacuate students from Ukraine. He said that Prime Minister Narendra Modi was working for the welfare of weaker sections of society.