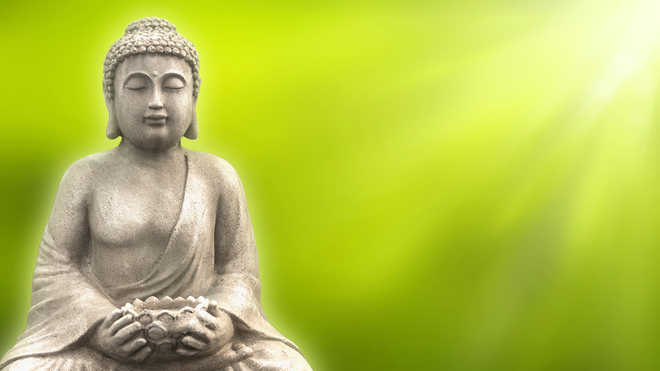 The CTA has flayed the Chinese government for the demolition of Buddha statues and monuments in Tibet. - File photo

The CTA has flayed the Chinese government for the demolition of Buddha statues and monuments in Tibet.

In a statement issued here yesterday, the CTA spokesperson said that following the demolition of a giant Buddha statue, 45 huge prayer wheels and a monastic school in Tibet’s Drakgo in Kham Karze recently, another Buddha statue was also demolished. Twelve Tibetans had been arrested.

Besides, the local authorities in Drakgo also demolished another Buddha statue, a 30-foot-tall Maitreya statue located in the Drakgo monastery compound. “Chinese county officials tried twice but failed to demolish the statue of Jetsun Jampa Gonpo, the Buddha of the future. Afterwards, with the help of bigger dozers and JCB machines, they demolished the whole three-storey temple that housed the statue.

Local Tibetans were being subjected to torture. They were not being given proper food in prison and making them stand without clothes in the freezing cold weather, the CTA spokesperson said. —