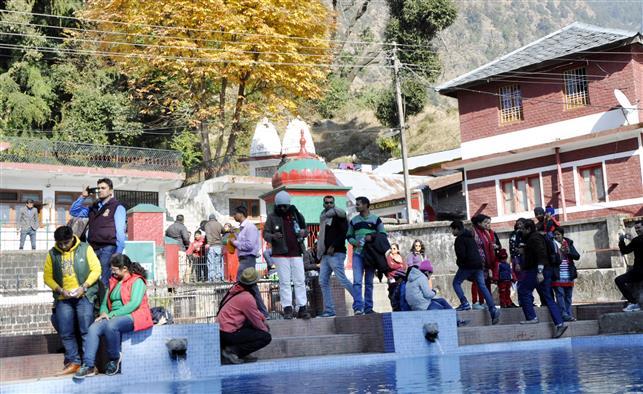 After the Himachal Cabinet decided to do away with RT-PCR negative report mandatory for entry into Himachal, many tourists from Punjab lined up at state borders.

The tourists came in with an impression that the entry for the state has been thrown open by the state government.

However, most of them had to return dejected as the new rules would come into force after from June 14 after the district magistrates of border districts amended their orders.

A hotelier from Dharamsala said that there was sudden surge in inquiries from tourists from Punjab after the Cabinet decision regarding doing away with the RT-PCR negative test report. However, most of the tourists had to return back from the state borders.

Ashwani Bamba, president of the hotel and restaurant association of Dharamsala, said that most hoteliers, who had closed down their establishments, were looking to open up after Monday. They are calling back their staff that had been sent home. However, confusion still prevails over entry into state.

Many hoteliers have also questioned the justification of mandatory registration at state borders that would still be required for entry into the state. The registration would not serve any purpose as it would in no way prevent any Covid positive patients from entering the state.

Almost all the hotels in Dharamsala have been lying closed since May 10 when lockdown was imposed in the state.