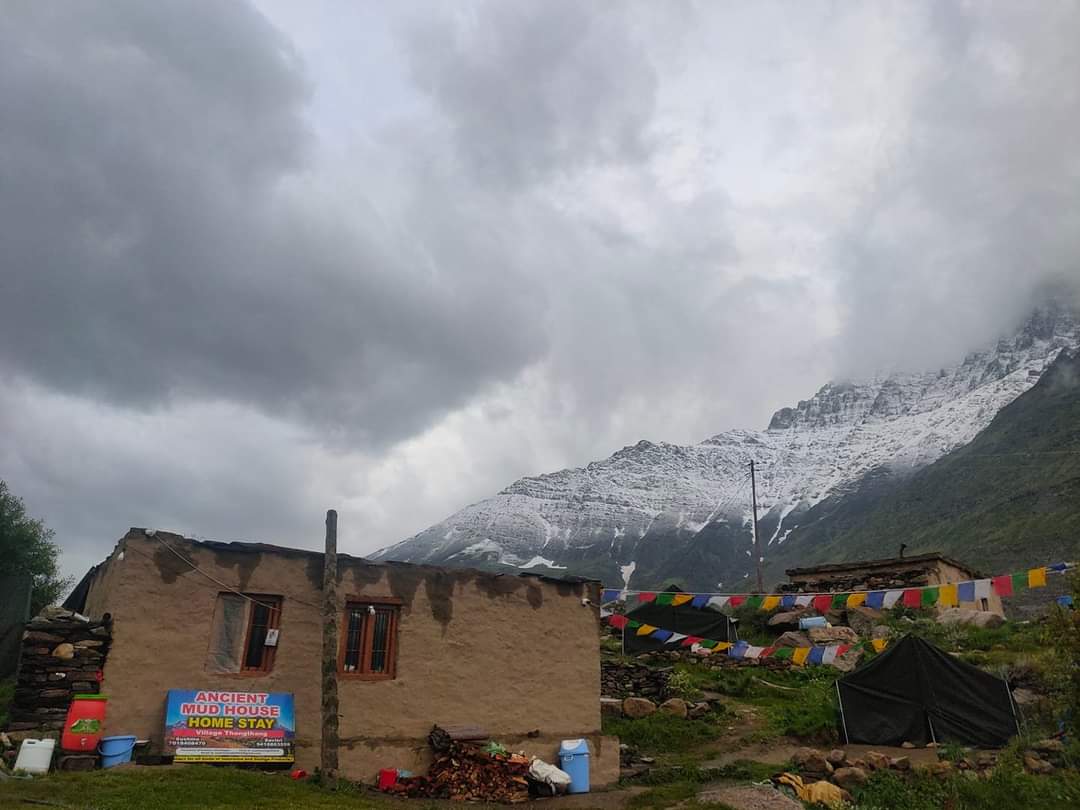 With a view to making the weather-based crop insurance pay-outs more transparent, private companies managing weather stations that gather data for agriculture insurance companies will be asked to make their data public.

The Horticulture Department will send a proposal to the government, wherein a request will be made to make the companies put the weather-related data in public domain and share it with farmers and fruit growers. — GS Jhobta, joint director, Horticulture.

“The Horticulture Department will send a proposal to the government, wherein a request will be made to make the companies put the weather-related data in public domain and share it with farmers and fruit growers,” said GS Jhobta, Joint Director, Horticulture.

The department arrived at this decision following a meeting with the delegation of Himachal Kisan Sabha and Seb Utpadak Sangh led by MLA Rakesh Singha.

The meeting was also attended by the representatives of the insurance companies.

Singha said the biggest reason why farmers were facing problem was the unavailability of weather-related data on the basis of which the companies decided compensation in the public domain.

“The weather stations are managed by private companies and they don’t share data with the beneficiaries. It makes the scheme very opaque, insurance-company oriented. We need to make this scheme pro-farmer by making it transparent,” Singha said.

Kuldeep Tanwar, Himachal Kisan Sabha president, said the companies managing weather stations in Rajasthan send data to the government, from where it is distributed to all the stakeholders. “Besides, Gujarat and Bengal have modified the PM Fasal Bima Yojna as per their requirement, making it more state specific and suitable to their needs. We also need to take a look at these state to make the insurance scheme more farmer friendly here,” said Tanwar.

The Horticulture Department has agreed to study the insurance models in the above-mentioned states.