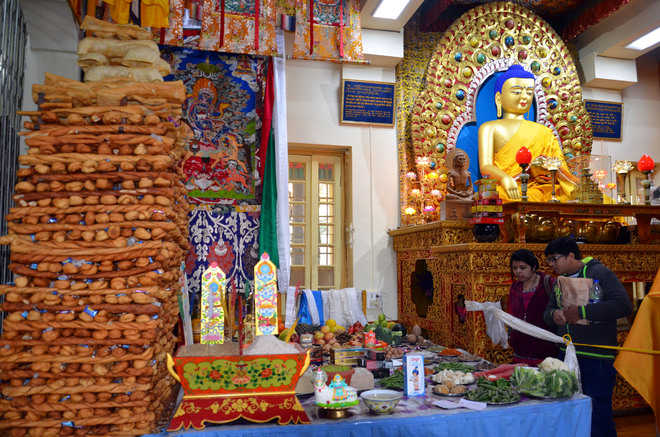 The Dalai Lama temple, Thekchen Choeling, will be thrown open for public and tourists from March 3, on the start of Losar, the Tibetan New Year festival.

Chhime Rigzin, secretary of the Dalai Lama, says that the Thekchen Choeling Charitable Society has taken the decision to open the temple. However, all visitors will have to follow the Covid protocols.

The hotel and tourism industry of Dharamsala had urged the government to open the Dalai Lama temple and other Tibetan monasteries in the region. The members of the hotel and tourism industry have urged the government to revive the Buddhist tourist circuit in the region in view of the losses they have suffered due to reduced tourist footfall in the Kangra region.—