Dharamsala monastery of Karmapa closed due to coronavirus threat 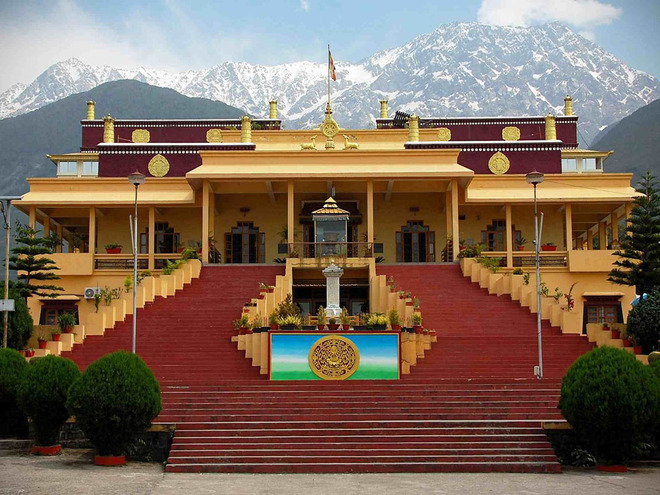 The monastery receives many followers of the Karma Kagyu sect and South-East Asian countries.

Gyuto Tantric Monastery of Karmapa in Dharamsala has been closed for a month due to coronavirus threat. An order was posted outside the monastery.

The monastery receives many followers of the Karma Kagyu sect and South-East Asian countries.

The Tibetan government-in-exile earlier closed the Tibetan Children Village schools due to the virus scare. The Tibetan administration, however, announced that March 10 Tibetan Uprising day functions would be held as usual at McLeodganj but participants had been asked to follow with health guidelines.

The Dalai Lama had visited the Gyuto Tantric Monastery of Karmapa in Sidhbari near Dharamsala and delivered lectures on Tantric texts.

The monastery, headed by the 17th Karmapa, Ogyen Trinley Dorje, has been inactive since May 2017. The Dalai Lama held teachings in the monastery in November 2019. The Karmapa has been out of India for more than two years now. He had taken the passport of Dominica, a Caribbean island country. Karmapa had later applied for Indian visa but the Indian authorities have not obliged him as yet.