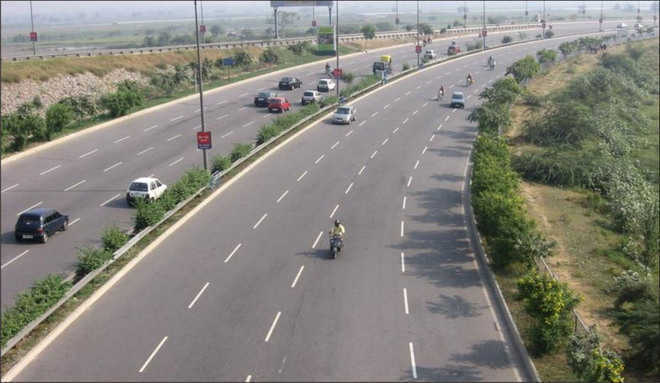 Hundreds of families have had sleepless nights over the land acquisition for the Pathankot-Mandi four-lane project. Their lands and building papers were acquired by the NHAI.

As per the official information gathered by The Tribune, 3,781 people are going to be affected in the 31 revenue mohals, in which 933 private building are physically being acquired in the Nurpur section from Kandwal to Mao.

Elderly people suffering from chronic diseases, and retired people who have spent their lives’ savings in building their homes will have to bear the burden. Their plight has failed to move the ruling party, and the administrative setup.

Future rehabilitation has become a major cause of concern.

Despite this, several affected Pong Dam Oustees are settled along the existing Pathankot-Mandi National Highway-154; they are going to face another displacement after five decades.

Hari Singh, an 84-year-old, Pong Dam Oustee, and a resident of Nagni near, here—have a small confectionery kiosk—had built his house 15 years ago after marrying off his three daughters, is now facing acute ageing health problems and is going to lose his house in the land acquisition. He wondered that in this age where he could seek a roof. 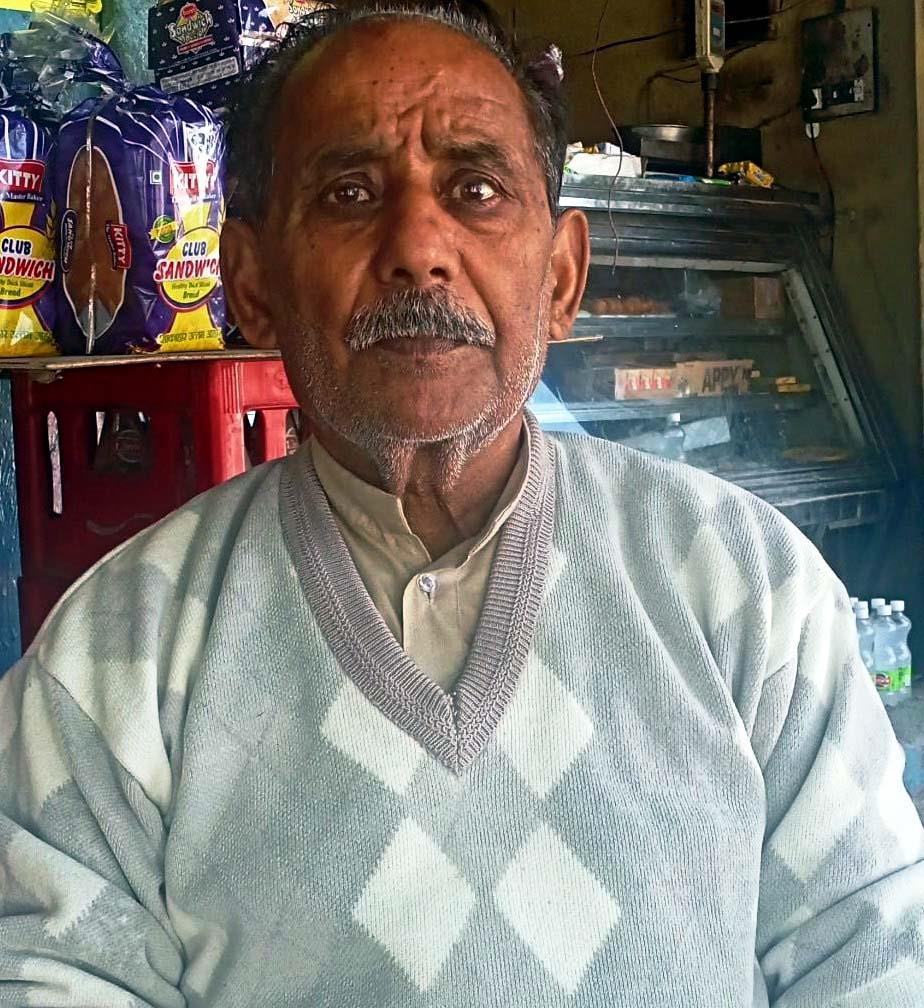 My whole house is being acquired by the NHAI, and I have no land to raise another roof.

Parkash Chand, a 70-year-old resident, who had also married off his all three daughters, said that he had built his house 30 years ago, and was earning his livelihood by running a small tea shop.

“My whole house is being acquired by the NHAI, and I have no land to raise another roof,” he added.

Madan Mohan, a 72-year-old from Nagni suffering from a serious health condition is also losing his whole house, which he built in 2014, is also unable to re-construct a new home.

J.K. Mahajan, a 71-year-old from Bagni, who is a retired official of an insurance company, had undergone a bypass surgery in 2010 when he was diagnosed with a heart condition. He pleased that he was in no position to rebuild a new one after losing his home.

Surinder Jamwal, a 70-year-old from Baghni, an ex-army man, who had been granted disability pension in1997, had purchased two canals of land, and built his double-storey house in 2015.

He revealed that his whole land, and his home were being acquired by the NHAI.

Meanwhile, Darbari Singh, the president of Four Lane Sangharsh Samiti (Nurpur section) has appealed to the Chief Justice of Himachal High Court for intervening, and saving the lives of the affected people as the state government had adopted an insensitive approach in acquiring their lands and buildings.

He underlined the need to ensure minimum displacement of the people in the four-lane construction, and reduce its width from 45 meters to 32 meters keeping in view the topography, and minimum environment degradation.