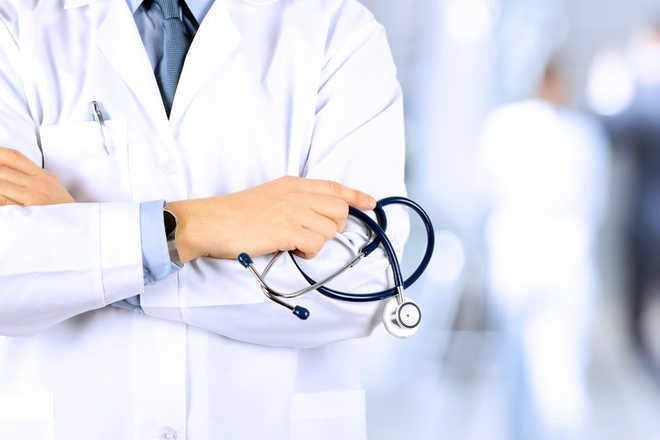 The Joint Action Committee of all Allopathic Doctors’ Associations of Himachal Pradesh has decided to proceed on mass causal leave on February 14 if their concerns regarding the revised pay scales are not addressed by the government.

“We will give a 72-hour notice to the government on Monday. If the government doesn’t respond in the given time frame, a two-hour pen down strike will be observed in all health institutions from Thursday. And on February 14, around 3,500 allopathic doctors will go on mass casual leave,” said Dr Pushpender Verma, secretary, Himachal Medical Officers Association.

The doctors have been demanding that the Non-Practising Allowance (NPA) be paid to them at 25 per cent of their basic pay, besides the basic pay plus NPA be capped at Rs 2,37,600 as per the Punjab pattern. —