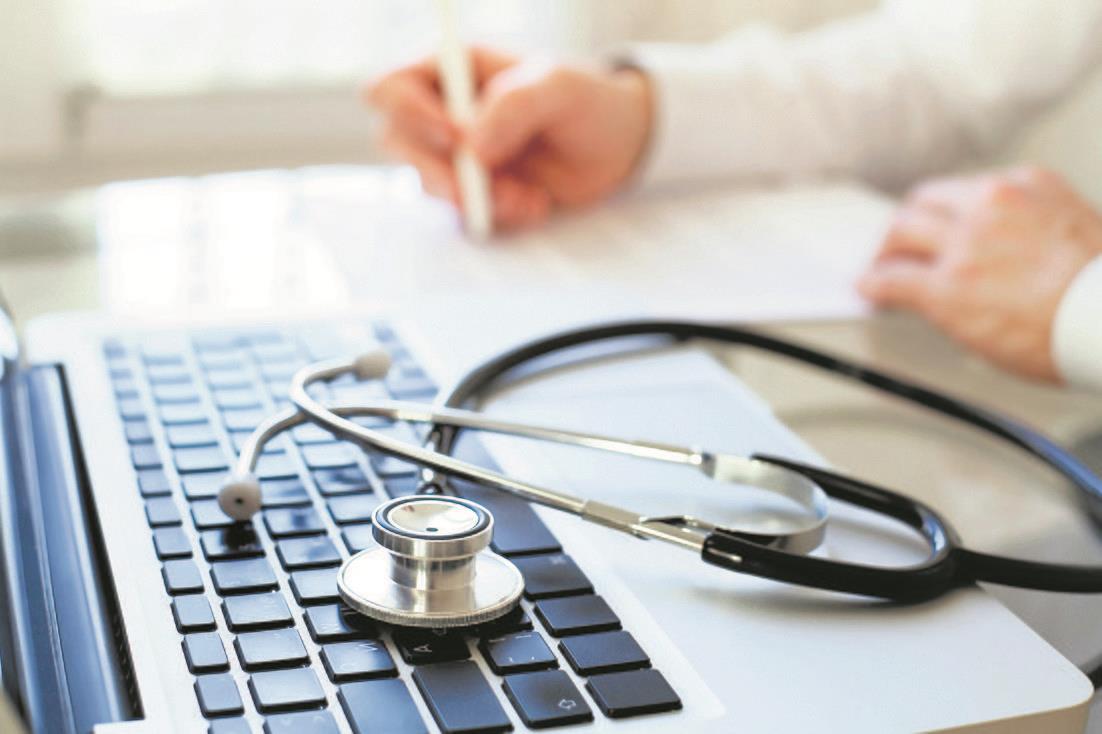 Doctors at the Indira Gandhi Medical College (IGMC) and Hospital will go on mass casual leave tomorrow. “The government has not reached out to us regarding our demands. So, we have decided to go on mass casual leave, as planned,” said Dr Rajesh Sood, president of the State Association of Medical and Dental Teachers. “The faculty of other medical colleges except Nahan Medical College will also take a day’s leave,” he added.

The doctors are demanding the grant of an academic allowance to the faculty in medical colleges, time-bound promotion and a bar on deputation of IGMC doctors to other colleges.