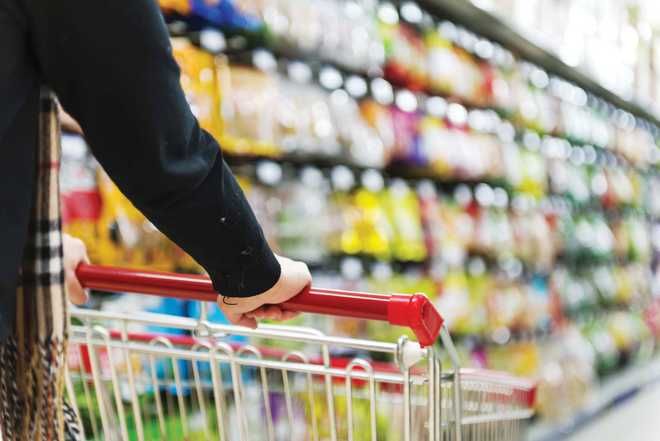 The online trading has hit the sales of local businesses by over 30 per cent and the situation is so grim that even some shopkeepers are buying goods online and selling in retail as the rate given to distributors by manufacturers is more than the online cost of some items.

Online sales have taken its toll on the business of local traders and the Veopar Mandal is demanding a 5 per cent entry tax to provide a level-playing field to them as they have to pay salary to the staff, property tax, water, electricity and garbage bills, besides bank instalments.

“Tax is paid to the state from where the goods are delivered and there is a dire need to put some mechanism in place for the entry tax as the maximum online purchase is done on ‘cash on delivery basis’, implying that money is paid on delivery by buyers, especially when the order is in bulk, which is sold further,” said president, Veopar Mandal, Shimla, Harjit Kumar Monga.

People come for window shopping and order things online. Shopkeepers are sitting idle and the new generation is unwilling to continue with the traditional business, he said and added that they are pinning hopes on the festival season, to boost sales.

“We are pinning hopes on the festive season as the apple crop is good, tourist inflow has increased and employees have got bonus,” said former president of the Veopar Mandal, Shimla, Inderjeet Singh, adding that the sales during the festive season (September to November) is almost equivalent to the sales in the remaining nine months.