Eco-tourism to be developed in Darang, says Pathania 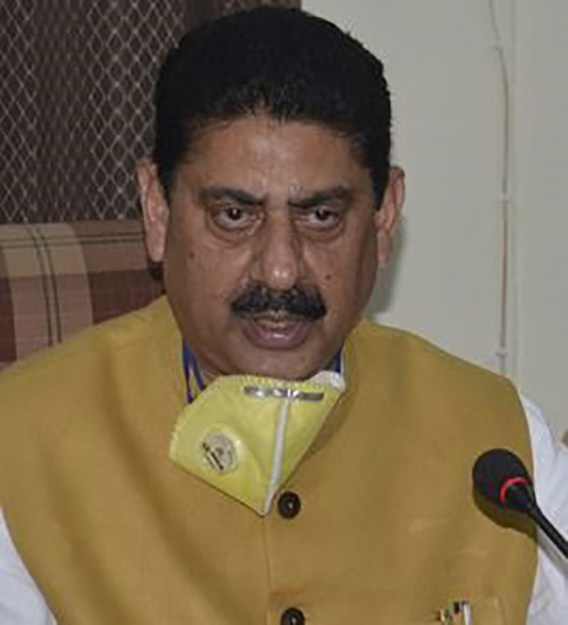 “The state government is making every possible effort to promote eco-tourism in the state so that untouched areas of the state can be developed for tourism purpose,” he added.

He laid the foundation stone of a Trackers’ Hut at Panarsa to be constructed at a cost of Rs 51 lakhs.

He said the area would be developed in collaboration with the tourism department. He said that many schemes were being run by the state government to make youth self-reliant.

The minister announced Rs 30 lakh for the construction of a sports stadium each in the Government College and Government Senior Secondary School, Panarsa.