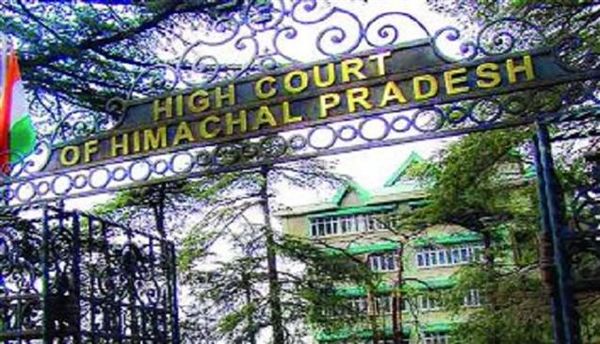 Expressing concern over traffic congestion on the Shimla-Parwanoo road, the HP High Court has directed the National Highways Authority of India (NHAI) to file an affidavit mentioning therein the steps taken by it and the difficulties being faced by the NHAI in this regard by August 23.

A division bench comprising Justice Tarlok Singh Chauhan and Justice CB Barowalia passed this order during the hearing of Public Interest Litigation (PIL) regarding the construction of the Shimla-Parwanoo Road.

During the course of hearing, Project Director, NHAI, was present before the court and he assured the court that there would be no unnecessary interruption or hindrance in the free flow of traffic between Shimla and Parwanoo.

After hearing the matter the court directed the Project Director to file affidavit to this effect along with details of difficulty (ies), if any, which the NHAI is facing on the entire stretch by the next date of hearing.