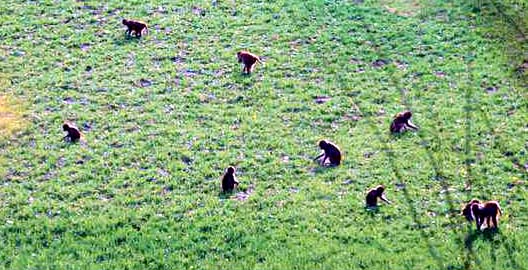 The Kangra district unit of the Bharatiya Kisan Union has appealed to Chief Minister Jai Ram Thakur to find a permanent solution to the monkey and stray cattle menace haunting the agriculture sector and people in the state.

Suresh Singh Pathania, district president of the union, said that the simian and stray cattle problem in the lower areas of the state had assumed an alarming proposition, forcing a large number of farmers to abandon their fields. The farmers were forced to discontinue cultivation of cereal crops due to the menace. Pathania said most of the farmers in lower Kangra areas had left maize cultivation last year, as monkeys and stray cattle destroyed their crop. —