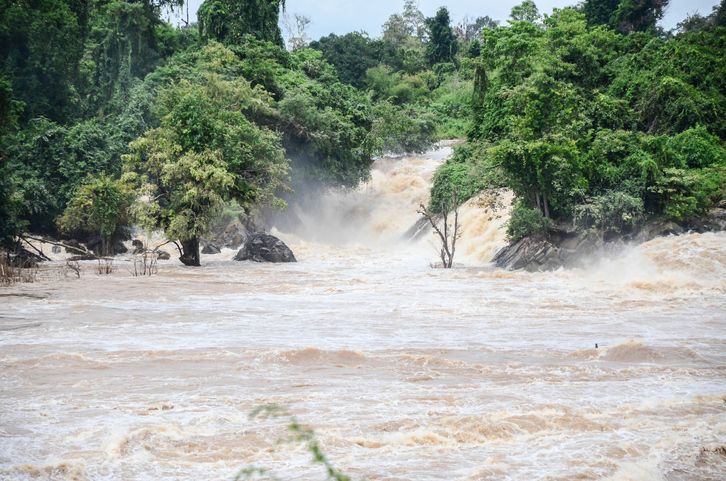 A flash flood occurred in the Seri nullah near Atal Tunnel in Kullu district yesterday. Excavators and three tractors, engaged in civil work by contractor, were damaged. But no loss of life was reported.

According to BRO sources, the incident occurred just a few kilometres from the tunnel. Jitendra Parsad, Chief Engineer of the BRO’s Yojak Project, also visited the spot to assess the situation. The loss is being assessed.