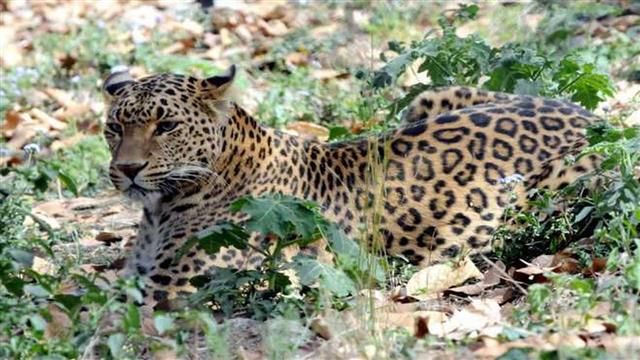 Residents were scared of a possible leopard attack and avoided going out of their houses during the late evening hours. They finally heaved a sigh of relief and expressed gratitude to the department when the animal was trapped.

According to the residents, the leopard was spotted at Ward Number 1 and 2, Racholi area and Padam Nagar area and was seen moving around freely in a CCTV camera footage. Rampur DFO Vikalp Yadav said, “After the residents informed us that a leopard was spotted in the urban Rampur area, we laid two traps. We managed to capture the leopard after almost a week. It has been kept at the rescue centre for now and will be released in a remote forest area in a day or two.”