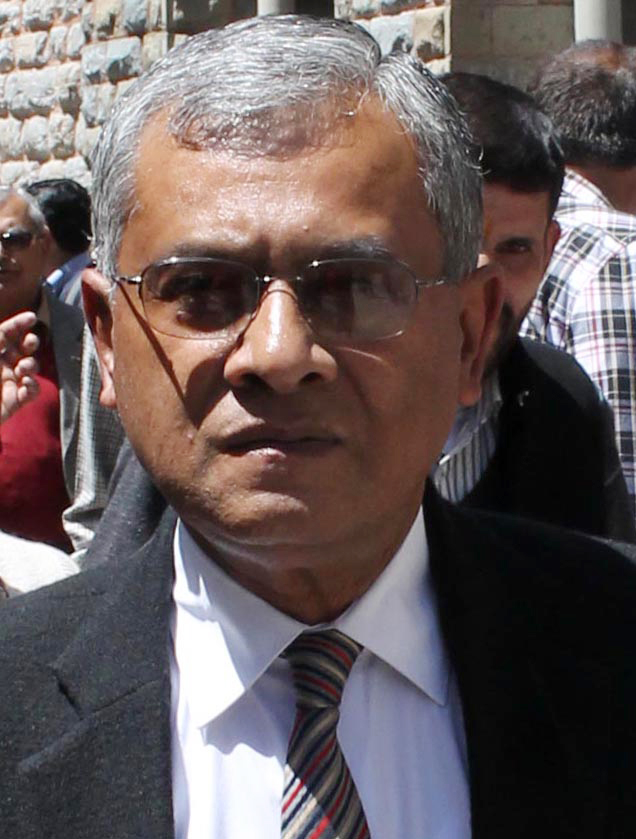 Mitra, a 1978 batch IAS officer, was appointed Chief Secretary in May 2014 by the Virbhadra Singh government. He had suffered a brain stroke in April 11, 2015, but recovered to complete his tenure as Chief Secretary.

On his retirement on May 31, 2016, Mitra was appointed the State Election Commissioner. He had been battling cancer for the past some time.

Meanwhile, Chief Minister Jai Ram Thakur condoled Mitra’s demise. He said that Mitra had performed his duties with devotion and dedication during his service in various capacities. He prayed to god to give peace to the departed soul and strength to the bereaved family members to bear the irreparable loss.