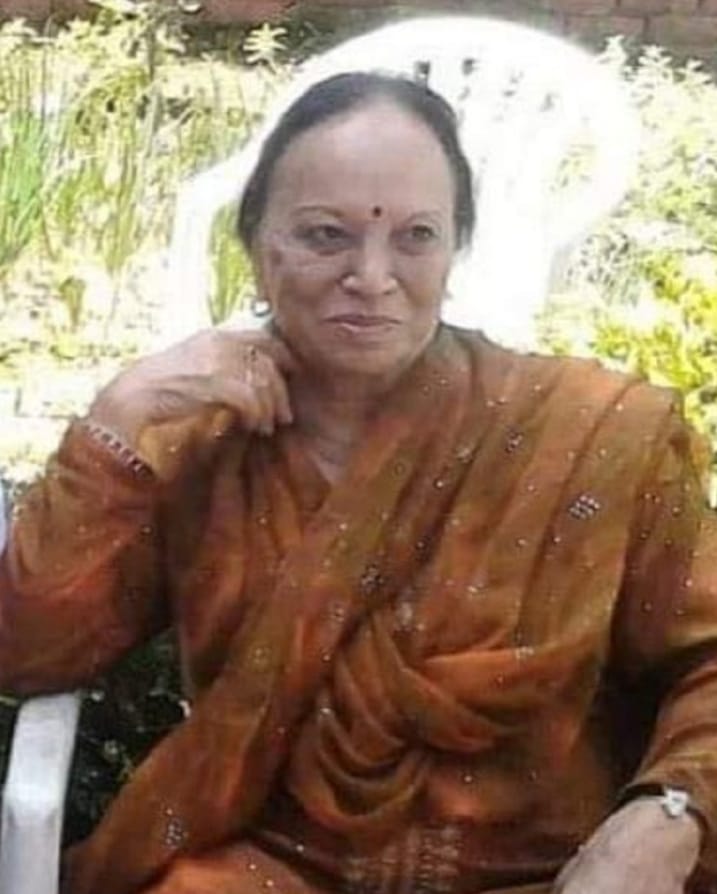 Shanta Kumar and his wife were admitted to the college on December 27 after being tested positive for coronavirus infection.

Sources here said that yesterday the authorities had tried to shift Shailja Sharma to Medenta Hospital in Gurgaon, but it could not be done.

Authorities were now preparing for her cremation as per covid protocols.

PM Narendra Modi had spoken to Shanta Kumar on Sunday to enquire after his and his family's health.

Shailza was undergoing treatment at Dr Rajendra Prasad Government Medical College, Tanda, in Kangra district of the state. She was admitted to the facility after testing positive for COVID-19 a few days ago.

In separate Facebook posts, Chief Minister Jai Ram Thakur, BJP president Jagat Prakash Nadda and Saizal prayed for peace to the departed soul and strength to the family members to bear the loss.

Shanta Kumar was also admitted to the Tanda hospital on Saturday, a day after he tested positive for the disease.

His four other family members, his personal secretary, security officer and driver have also tested positive for COVID-19.

Prime Minister Narendra Modi had called him on Sunday to enquire about his and his family members’ health. — With PTI