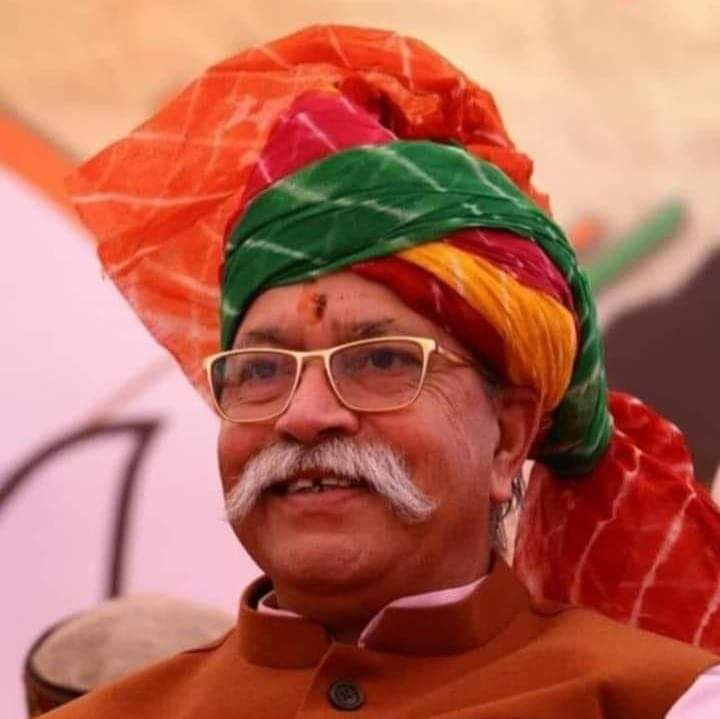 Former state minister Parveen Sharma, who died at his home in Amb town of the district this morning, was cremated with full state honours. He was 65 years old and was ailing for some time. His son Parth Sharma lit the pyre.

Parveen represented Chintpurni and was elected to the Assembly in 1998. The then Chief Minister Prem Kumar Dhumal appointed him as Minister of State for Youth Affairs and Sports, Excise and Taxation.

During the BJP’s regime from 2007 to 2012, though Parveen had lost the Assembly election, he was appointed as Chairman of the HP State Water Management Board by Dhumal. He was the Vice-Chairman of HIMUDA and vice-president in the state BJP organisation.

Parveen was Dhumal’s political troubleshooter and remained the latter’s campaign in-charge in almost all elections. He was the in-charge of elections to the Hamirpur Lok Sabha seat contested by BJP candidate Anurag Thakur twice .

Chief Minister Jai Ram Thakur has sent a condolence message to Parveen’s family members and expressed grief over his death and called Parveen an honest and dedicated leader.