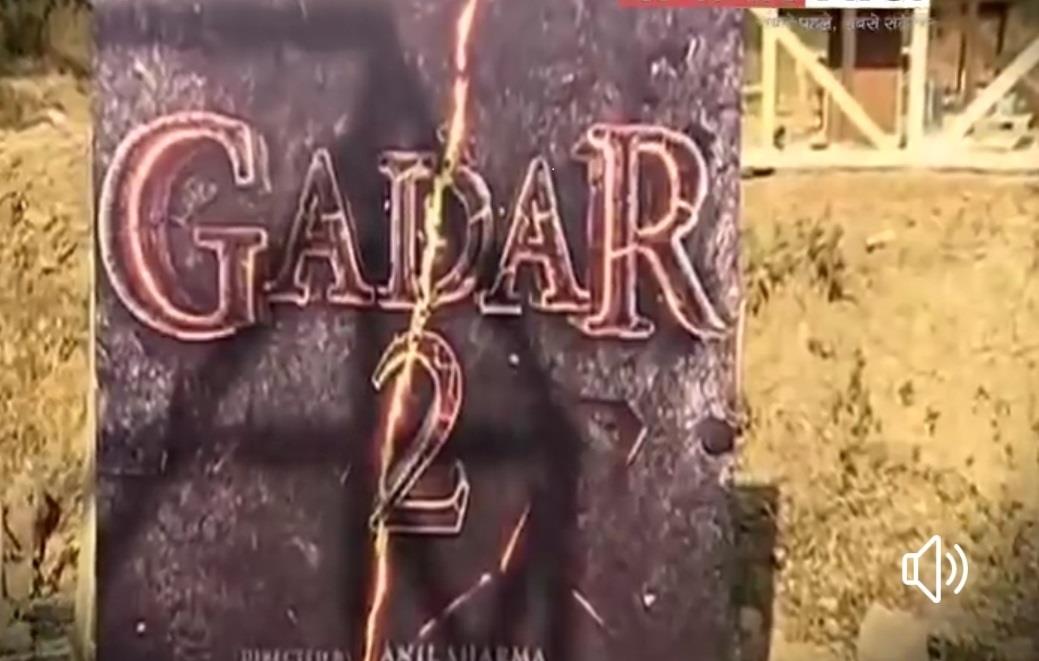 The sequel to the super-hit movie Gadar, the shooting for which is currently underway, has raked up a controversy.

The owner of a property at Bhalehar village, 10 km from Palampur, where some of its scenes were filmed alleged that his dues were not cleared by the producer. He has appealed to Prasoon Joshi, Chairman, Central Board of Film Certification, to cut the part of the movie, Gadar 2, filmed at his property.

The shooting was conducted earlier this month. The film unit had hired the property where a huge set was erected. Its owner Yadunandan Sharma alleged large-scale damage was caused to his property, which comprised residential houses and land.

“The shape of many rooms was totally changed and the walls were damaged. I was not compensated by the film unit,” he claimed.

He said it was agreed that Rs 11,000 would be paid as rent of the building plus the cost of the damages caused to the property. “I had given the producers a detailed bill of Rs 56 lakh. But I only got Rs 11,000 as advance,” he alleged.

Sharma said executive producer and director of the film Anil Sharma had promised to clear the dues before closing the shooting. He had filed a complaint with the Kangra DC and SP for action against the producer.

He said he had also decided to return Rs 11,000 given to him in advance.