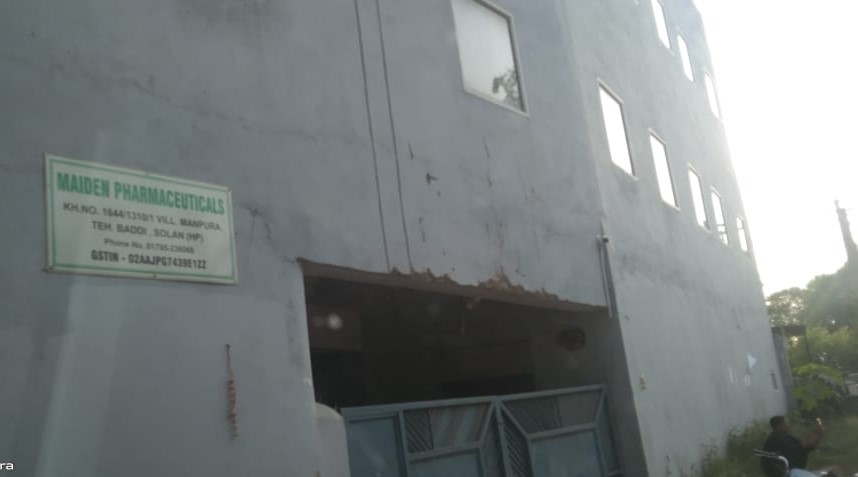 The said unit was, however, under renovation since February and had halted its manufacturing operations.

As per an alert issue by the World Health Organisation (WHO) on October 5, cough syrups made by Maiden Pharmaceuticals Limited at Sonepat contained a toxic substance diethylene glycol and ethylene glycol.

Navneet Marwaha, State Drugs Controller (SDC), said a team of drug inspectors inspected the Baddi-based Maiden Pharmaceuticals Limited today. None of the four products mentioned by the WHO alert are manufactured by the said unit.

“As a precaution, team of drug inspectors has drawn samples of five products manufactured here using PG. They will be sent for lab analysis to ascertain their quality,” he added.

The said unit was, however, under renovation since February and had halted its manufacturing operations, as per the written information furnished by the unit management to the DCA. This was confirmed by Manish Kapoor, Deputy Drugs Controller-cum Licensing Authority, for the said unit.

Navneet Marwaha said an alert has been issued in Himachal to seize the stock of the batches in question from the market.

The action follows the WHO alert saying all batches of these products should be considered unsafe until they are analysed by the relevant National Regulatory Authorities.