Garbage being dumped in open spaces : The Tribune India

Garbage being dumped in open spaces 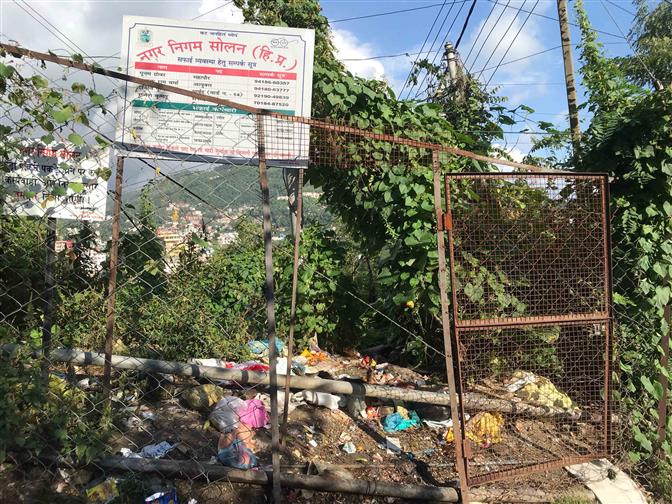 Garbage is being dumped at open spaces in Solan. The waste emanates foul smell in the surroundings and is also safe haven for disease carrying insects such as mosquitoes. As a result, people living around these area are facing a lot of inconvenience. The authorities concerned should install closed dumpsters so that the waste can be disposed of properly. — Rajat, Solan

The roads in Nerwa and Chopal area of Shimla district are in bad shape. Several of these roads have not been metalled and are dotted with potholes. The Chief Minister recently held an election rally in the area. Hopefully, he had noticed the conditions of the roads and the authorities concerned will be asked to repair the roads at the earliest. — Het Ram, Nerwa

A spot near Bhota on the National Highway No. 103 is prone to landslides. There is a sharp curve on the spot due which vehicles comding from Shimla side will be more vulnerable if a landslide occurs. The department concerned should build a restraining wall soon in order to prevent any untoward incident. — Naresh, Bhota