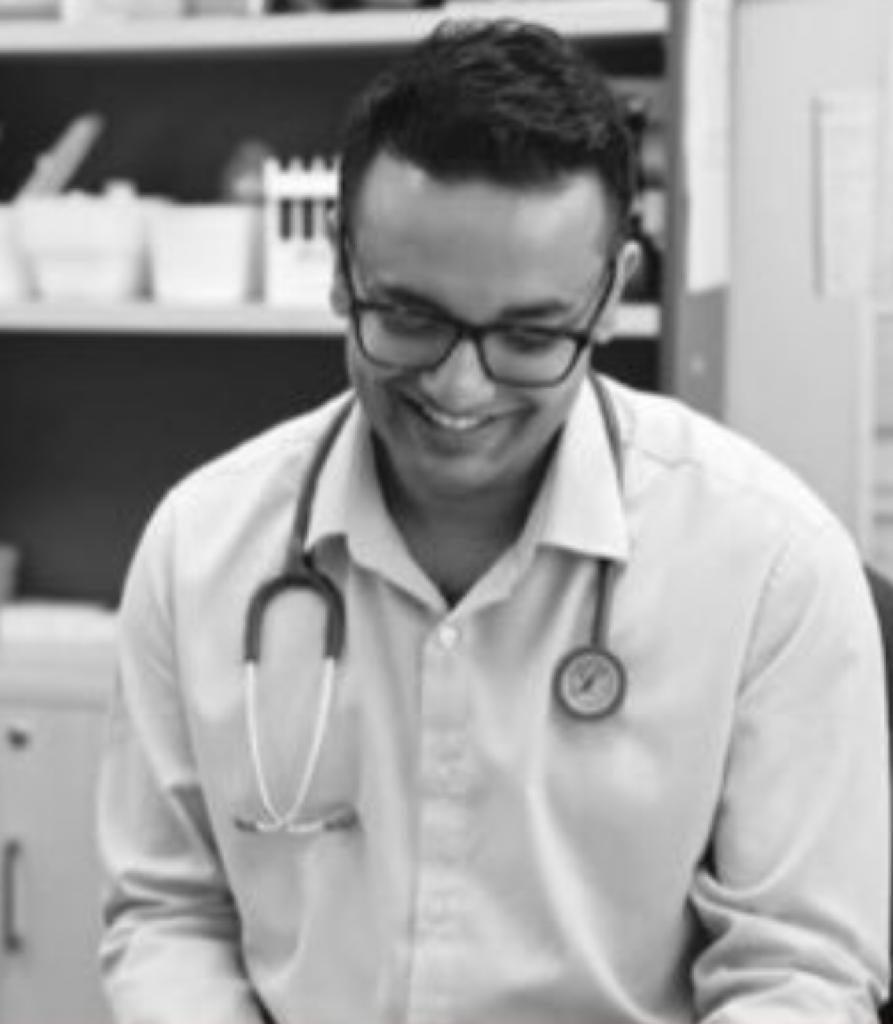 Dr Gaurav Sharma has been sworn-in a Member of Parliament in Wellington in New Zealand.

Hailing from Hamirpur, the lad has made not only his district, but also for the country as the parliamentarian took an oath in the Sanskrit language on Tuesday.

Notably, the 33-year-old from Hadeta village of the district was elected as the Member of Parliament (MP) from Hamilton West in New Zealand on October 17.

He was the candidate of the Labour Party and defeated Tim Macindoe of the National Party by over 4,386 votes. This was his second attempt—he had, earlier, fought the elections in 2017.

In conversation with The Tribune, Sharma said: "This is the start, because we have to make sure, that we keep the promises we make, as the Opposition will hold us accountable for not fulfilling our promises”.

His father Girdhar Sharma was an Executive Engineer in the state Electricity Board and mother Purnima Sharma is a homemaker.

He studied up to Class IV at DAV school here and completed Class VII from Adhunik Public School, Dharamsala, before his father moved to New Zealand after seeking pre-mature retirement.