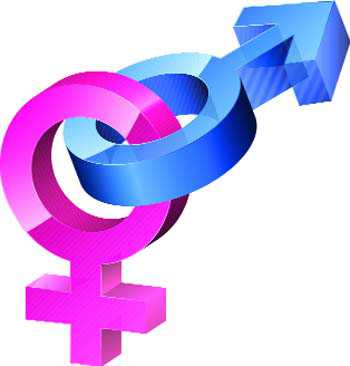 The gender ratio has improved to 999.72 in Shimla, thanks to the Beti Bachao, Beti Padhao campaign carried out by the Women and Child Development Department.

The programme aims at creating awareness about girl child and an important component of it is “Ananya” under which girls are encouraged and several other events are organised to honour them, said Shimla Deputy Commissioner Aditya Negi, adding that the programme was mainly responsible for improving the gender ratio.

Presiding over a function to inaugurate the awareness camp, Negi exhorted the departmental functionaries to consider creating awareness about girl child as their moral duty and focus on far-flung areas.

The objective of the additional component was to honour the girls excelling in field of education, sports and other activities so that they emerge as role models and help in changing the obscurant mindset, he said adding that lectures on domestic violence, gender sensitisation, cyber crime, pre-natal sex determination test and the Protection of Children from Sexual Offences Act (POCSO Act) were also being organised at awareness camps.