Concern over delay in getting reports from Delhi 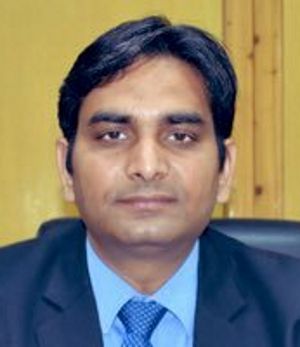 “These machines have to be imported from abroad. We have verbally requested the Central Government to import these machines for us as well, it will help us a lot,” said Secretary Health Amitabh Awasthi. The state intends to set up the labs in Shimla, Tanda and Mandi.

The delay in the report was witnessed in the case of the state’s first and only omicron case so far, a 45-year-old woman from Mandi who had come from Canada. As per the Health Department, the woman had tested negative for Covid by the time her sample tested positive for omicron.

Minister for Health Rajiv Saizal also accepted there was delay in reports from the NCDC, Delhi. “It’s perhaps because the facility is getting too many samples. Anyway, we will send a request to release results as soon as possible,” said Saizal.