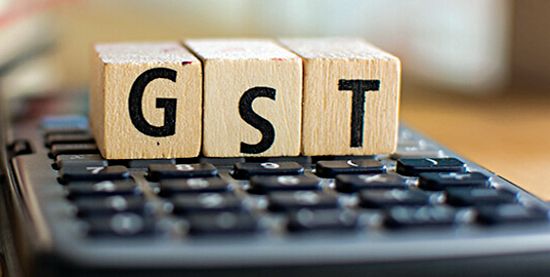 The demand of corrugated boxes, which are used to pack apples, has been hit after the GST on packaging material has been raised from 12 to 18 per cent.

“Demand for packaging material from apple growers has witnessed a decrease of 10 to 15 per cent compared to last year,” said Surinder Jain, Chairman, All India Corrugation Box Manufacturers Association. The manufacturers rued that the state government had failed to plead their case before the GST Council, following which the the tax was raised.

Meanwhile, apple growers are fearful of incurring losses. “Cost of packaging material has increased by 10 to 15 per cent. Our margins are also shrinking due to factors such as unpredictable weather,” said Govind, an apple grower.